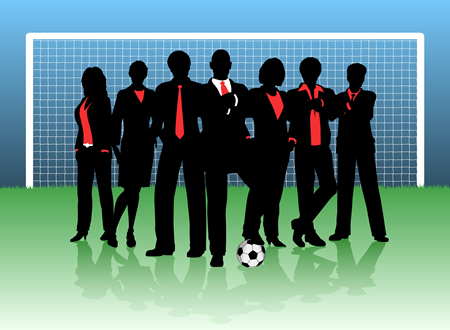 A new report has found a “huge” gender wage gap exists within sport, despite a concerted push by many global sportswomen to be rewarded equally to their male counterparts.

The 2016 Gender Balance in Global Sport report, written in the lead-up to the Olympic Games in Rio de Janeiro, was released on Thursday by advocacy group Women on Boards.

The update to its inaugural report published in June 2014 included data sourced from more than 300 bodies, and showed significant differences in pay for men and women in basketball, golf and football.

However, the report showed moves towards parity in cycling and cricket, while athletics and tennis offered just about equal renumeration for men and women.

Citing how “female competitors from the world’s top sporting nations took home more than their fair share of medals from Rio”, the report highlights the pay gap “as another of the systemic barriers facing women in sport across the globe.”

It concluded that, despite “some brighter spots”, womens sport faces a “long journey to pay parity”.

Introducing the report, Women on Boards Executive Director Claire Braund said the discrepancy reflected persistent bias that “women’s sport is not as physical and not as good to watch”.

Citing the gender pay gap as being seen by some as an inevitability of the increasingly commercial nature of sport, Braund stated “had our culture been used to seeing women, rather than men, play football and rugby for generations, we would find the idea of men playing these games a bit novel.

“It’s all a matter of perspective.”

Brand believes the pay gap can be overcome, pointing to the landmark pay deal announced this week by Netball Australia for its new national league.

Researchers did find some positive indications that some sporting bodies were working to address the pay gap. Top female cricketers in Australia, England, Wales and India have had their cases for central contracts – which allow them to play professionally year-round – bolstered by the success of the T20 format of the game.

Braund said the shorter game had raised female players’ profiles, stating “while women’s cricket has been on the rise in last decade in all forms, the shorter T20 game has seen as significantly benefitting female players ... through increased ground audiences, TV coverage and improving sponsorship opportunities.

Braund was more critical of football, pointing to alack of representation at the top of the sport.

She explained "the main governing bodies in world football have few women on their boards (although) Australia is making greater progress and has a professional independent board, with three senior corporate women. “

The report shows that many of the top sports governing bodies still have fewer than 30% of board seats held by women and election and selection processes are a key factor in keeping them out of the race. 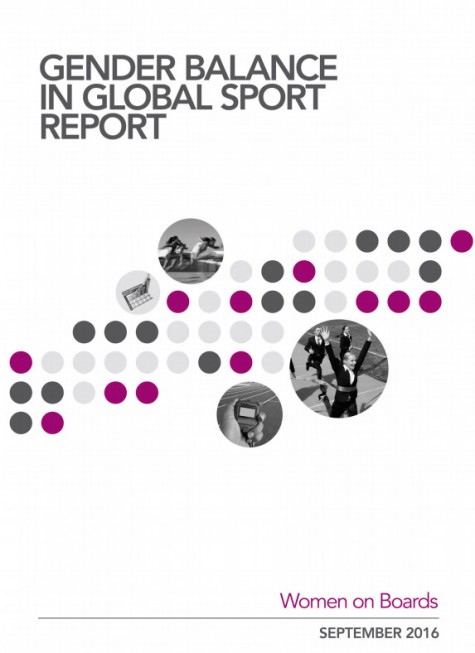 This includes International Sports Federations (18%) and the National Olympic Committees (16.6%), despite a pre-Sydney Olympics IOC target that a minimum of 20% of all board members of NOCs must be female by 2005.

The statistics vary within sports and across countries:

Braund concluded "in the majority of organisations board members are elected by members or via nomination from a club, regional or country sports body.

“This election process rewards those who have participated in elite sport or served time with the sports’ governing bodies rather than those with the skills sets for the job.

“We often see this with federated sports structures where States have voting powers to the national body. The only way to disrupt the status quo in this instance is via independent directors.

Braund said the recommendations from the 2014 report remain unchanged.

These are:
• Mandate governance processes and tie compliance to funding outcomes where appropriate.
• Pay particular attention to the composition and operation of the board, including:
-mandated terms of office;
-at least two independent board members; and
-an independent chair of the audit committee
• Require transparency in disclosing the gender balance on the boards of all National Olympic Committees (NOCs) and related member groups, and collect and publish the data.
• Lead by example – the IOC, CGF, ANOC, IPC and other top level bodies should set voluntary gender targets for their boards and committees for others to follow.
• Disclose the funding provided to male and female athletes.
• Disclose the gender composition of teams at the Commonwealth and Olympic Games.
• Review the process for election for the IOC to include independent nominations. In the first instance include the IOC Women’s Commission as one of these.