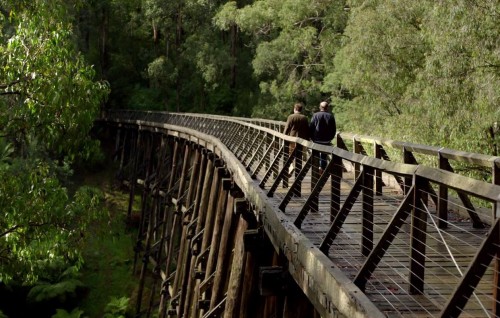 A new marketing campaign from Visit Victoria is to encourage tourists to visit regional Victoria.

Marking the first phase of a long-term strategy to rebuild Melburnians’ emotional connection with regional Victoria and increase short-breaks into the regions, the ‘Victoria have a Wander’ (#wandervictoria) campaign promotes the simple pleasures of wandering through the diverse, natural settings in regional Victoria providing an antidote to the ‘always on’ nature of urban life.

Including a new broadcast ad and wandervictoria.com website, the fully integrated campaign will be implemented across television, cinema, digital and social media channels in metro Melbourne and border towns.

Wander Victoria will showcase regional Victoria's natural landscapes and encourage Victorians to discover, or rediscover, historic towns and villages, local food and wine, arts and culture, spa and wellbeing and festivals and events.

The intrastate market (Melbourne and Victoria) is the largest source market of visitors to regional Victoria contributing 81% of overnight visitors (11.3 million) and $3.5 billion to the visitor economy. This market has been experiencing a long-term decline driven by competing destinations and changes in lifestyle behaviour. 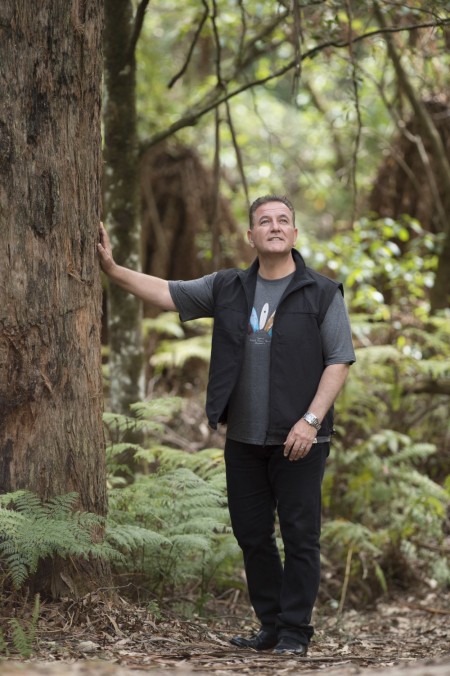 The Victorian Government has invested $3 million into the campaign in the 2015/16 financial year, with more bids in train to increase investment into Visit Victoria’s long-term strategy to grow intrastate visitation.

The launch marks the first chapter in the campaign, which will reveal more stunning backdrops and storylines as it continues.

Each of Victoria’s 11 regions features in the campaign and Regional Tourism Boards have pledged their support with co-op marketing investment.

Launching the campaign, Victorian Minister for Tourism and Major Events John Eren stated “we want to remind Melburnians that there are a wealth of truly magical experiences right on our doorstep. Wander Victoria will sell our state's strengths like never before."

The Victoria Tourism Industry Council (VTIC) has praised the Victorian Government on key progress in its efforts to grow Victoria’s reputation as a leading destination for tourism and events. 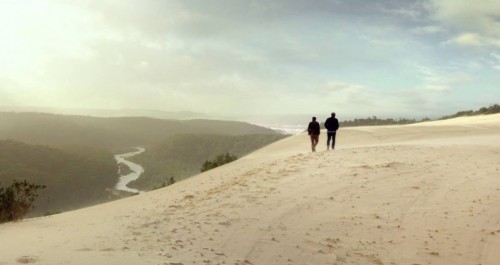 VTIC acting Chief Executive Erin Joyce stated “VTIC has been heartened by the commitment the government has shown towards the tourism industry through a range of announcements in recent weeks and we look forward to even more action in the near future.

“Projects such as the new Melbourne Cricket Ground Roof Walk and Buzz Line Fly experiences are also welcome additions, according to Joyce.

“It is encouraging to see these projects as a start to the activation of a critical pipeline of tourism infrastructure projects for the state.”

Visit Victoria was formed in late 2015, as Victoria’s tourism and events company, responsible for marketing to visitors from within the State, across Australia and around the world and attracting more sporting, cultural and business events.

Images (from top): The Wander Victoria campaigh, Victorian Minister for Tourism and Major Events John Eren launches the campaign (image courtesy SDP Media), and the campaign includes imajery of the dunes at the Croajingalong National Park.