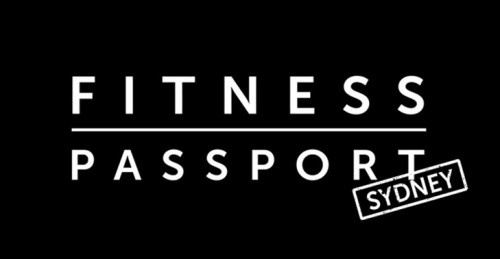 Lucas told Sydney newspaper The Daily Telegraph, “the intention is showing our audience what’s out there as well as giving them helpful tips and tricks to living a healthier life.”

Beyond the first two currently available episodes, Lucas plans for Fitness Passport broadcasts to be filmed in Melbourne, Perth, Brisbane and Hong Kong.

Lucas is aiming for Fitness Passport to motivate those who are currently inactive, adding “when you are unhealthy and you feel down on yourself it can be difficult to get started due to feeling self-conscious or just not being in the habit yet.

“For some people starting is the hardest step, be it with exercise or eating a healthier diet. The first initial few weeks are generally hard because you need to break your bad habits and make new ones “If you are starting out I would suggest getting a trainer to help you create a tailored program.

“I would also seek the guidance of a nutritionist, dietitian or naturopath to help with meal planning because sometimes poor health can be due to underlying health issues such as hormone imbalances or thyroid issues.” 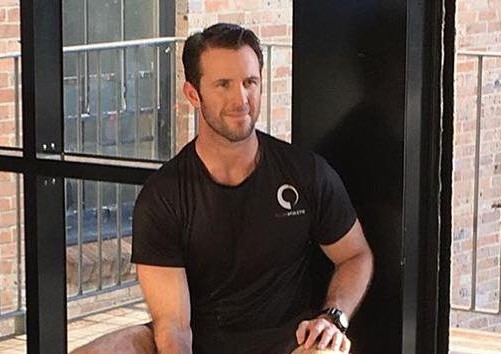 Lucas stresses the importance of exercisers having a positive mindset, commenting “(people need to) stop looking at health and fitness as punishment (and) enjoy it.

“There are so many ways to be healthy, find something you like and then work to get better at it so that you enjoy it even more.”

Together they realised that the two teachings complimented each other, so, when Flow Athletic opened it had no treadmills or weight machines but set out three core principles - yoga, strength and spin - combining yoga practice with cardio and strength training. The business has expanded to include dance and boxing classes, an outdoor boot camp program in a local park and personal training along with Yoga teacher training.

Lucas' Fitness Passport initiative is not to be confused with the Passport Fitness sharing platform.