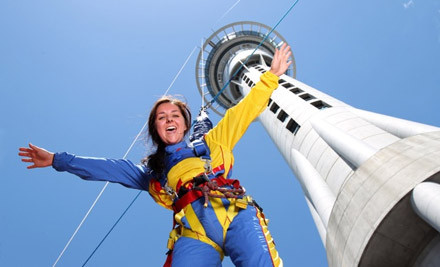 The Tourism Industry Association New Zealand (TIANZ) has been lobbying for a change of approach and Chief Executive Chris Roberts says there is a lot to be learned from Australia.

Roberts explained “the Australian Trade Minister essentially sees himself as a salesman for investment opportunities in Australia.

“He has details of major projects that are promoted to potential investors around the world.

“Many of these opportunities involve new tourism infrastructure such as hotels, attractions and theme parks.

“There is even a government website www.tourisminvestment.com.au which currently lists around 40 significant tourism investment opportunities in Australia.”

Roberts says TIANZ agrees with Minister Joyce that New Zealand has to do more to encourage investment. 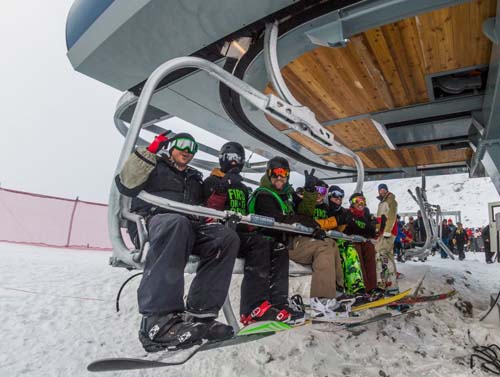 The tourism industry’s Tourism 2025 growth framework aims to almost double the economic contribution of New Zealand’s tourism industry to $41 billion by 2025 and that will require significant investment in supporting infrastructure.

Roberts added “TIA is delighted that the Minister is pulling together various government agencies to work under New Zealand Trade & Enterprise, and that in the Minister’s words: ‘their job will be to show a pipeline of private sector investment opportunities to international investors so that they can come in and invest, particularly in our regions’.

“As the Minister has noted this required no law change, simply a change of attitude.”

Images show bungy jumping at Auckland's Sky Tower (top) and the chairlift opened at The Remarkables in 2014 (below).