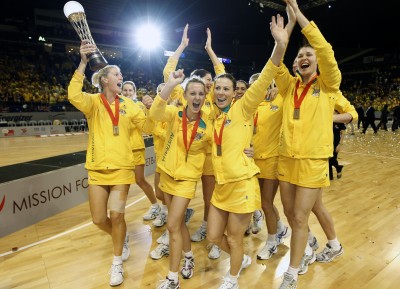 Australian-owned sportswear brand BLK has announced a partnership with Netball Australia that will see it provide the Australian Diamonds with on and off court apparel for the next four years.

In addition to equipping the reigning world champions, the performance apparel brand will also back national age group teams.

With Sydney set to host the 2015 Netball World Cup in August, BLK Chief Marketing Officer Jason Sintome said the timing was right for the brand to increase its netball portfolio and further invest in the code nationally.

Sintome explained “not since 1991 has Australia hosted the Netball World Cup and as a brand we couldn’t think of a more exciting time or better way to further increase our presence in the sport, than through a partnership with the national body and a team which has dominated the code internationally for over a decade.

BLK already has partnerships with Netball Tasmania and Netball Victoria while also supplying apparel to hundreds of school and grass roots teams around the country.