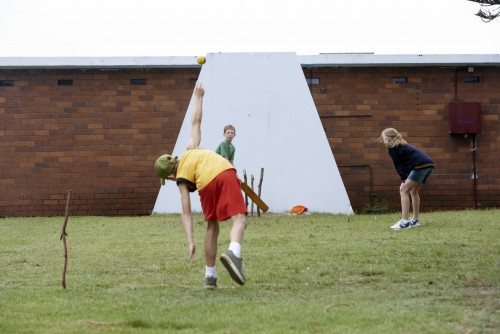 The study, the first of its kind to investigate play habits of Australian children aged eight and 12 years old, reveals nearly half (45%) are not playing every day.

The Milo State of Play study conducted amongst grandparents, parents and children by Sweeney Research, found that while more than 94% of parents and grandparents believe play is not only important but essential for children's development, it is rapidly falling off the list of priorities.

Dr Barrett, who contributes the foreward to the report, explains that these "findings highlight a concerning yet common misperception that many parents share - they don't think that kids need to 'play' regularly after the age of 8. But in reality, active play is extremely important for 8-12 year old children as it is a critical development stage.

"In addition to missing out on the fun of play and learning important social skills, parents and children may lose the opportunity for important bonding time that happens during play."

Significantly, children want their parents to join them at playtime with more than half (55 %) admitting they would like to play with their parents more, ahead of any other playmate. One in three children state that they have no one to play with, a situation that makes thes role of parents becomes even more important.

To increase playtime, parents and kids need to attack the enemies of play. The State of Play Report identified that lack of inspiration, time pressures and an overreliance on technology were the main contributing factors, as:

• 37% of children say they have run out of ideas for play so may turn to electronic devices for amusement. In fact, almost half of kids free time (47%) is now spent plugged in - watching TV, playing video games or on electronic devices
• 44% of children claim they are too tired from school or have too much homework to play
• 43% of parents struggle to find time to play with their children 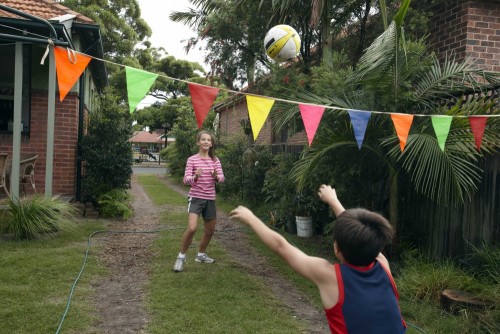 In response to this research, Milo is launching 'The Play Movement' and calling for Australian families to come together and take action - ensuring children are getting enough play today and for future generations. The initiative has the goal of encouraging families to incorporate active play into each and every day.

To support this movement, the Milo team is kicking off a nationwide play effort that will provide families with inspiration on how to 'go play' with their kids. The Milo Facebook community will become a central hub where parents can share experiences and help each other overcome the barriers to play. The Facebook hub (facebook.com.au/miloausnz) will also provide free expert advice from child developmental psychologist Paula Barrett.

Dr Barrett concludes that "it is so important for Australians to act now to address this critical issue. The longer we de-prioritise it, the more likely we are to have unhappy and inactive Australian kids which are more likely to be anxious and depressed, resulting in a raft of social problems in adulthood.

"Let's regenerate our natural love of unstructured active play that many generations before us have enjoyed, even if we start with just 15 minutes a day."

Connect with The Play Movement on Facebook at www.facebook.com.au/miloausnz

For more information go to www.youtube.com/watch?v=1ERt-G-aZIg&feature=player_embedded#!