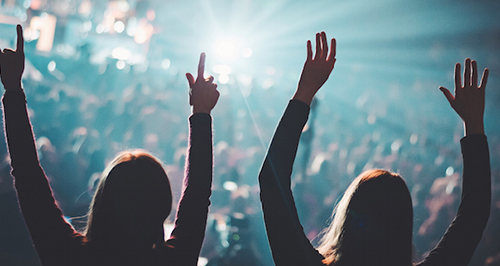 The music festival industry has advised that is ready to commence working with the NSW Government on measures to improve safety at music festivals in the lead-up to the summer festival season.

The Regulation Committee noted the importance of immediate action on this regulation given the impending music festival season. The Committee said the roundtable would be a positive first step in resolving uncertainty across the industry and addressing the issues raised in its report.

The roundtable should also consider the findings and recommendations of the NSW Coroner’s report into deaths at music festivals, prior to the NSW Government responding to the Coroner.

The Committee said it was vital this occurs to ensure that the Coroner's recommendations are implemented collaboratively, with government and industry input with the aim to achieve a successful outcome and ultimately make music festivals safer.

Live Performance Australia’s Chief Executive, Evelyn Richardson, noted: “With the Premier again talking about considering ‘all options’ for music festival regulation, it’s imperative the Government announce when it will convene the industry roundtable as part of its commitment to working with industry and festival organisers through genuine consultation on measures to improve festival safety”.