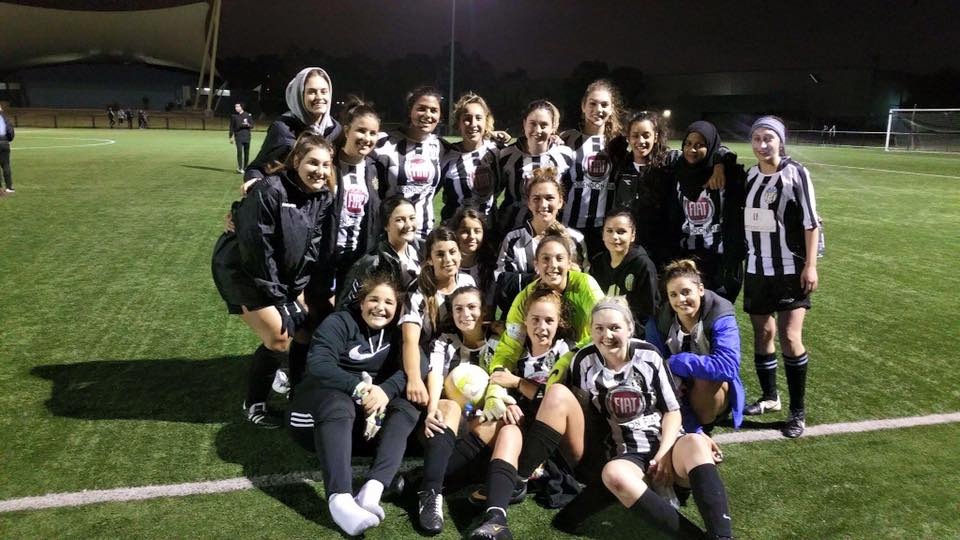 Amid growing impetus for gender equality in sport, Moreland City Council has, for the last seven years, been using its control over sports fields to back clubs in encouraging more female participation.

Located in Melbourne’s north, the Council has more than 50 sports grounds, most of which are used for AFL, cricket and football.

Back in 2009, only 8% of players using Moreland’s grounds for organised sporting activities were female. Across the country, media stories about male sports stars treating women badly began to make people question the social impact of male-dominated clubs.

Armed with the research, staff and Councillors in Moreland began work on a new approach, allocating the best sports grounds to the clubs that actively encouraged and included women and girls in all facets of their club.

The result was the development of a policy, the Moreland Active Women and Girls Strategy 2009, which tied ground allocation to female participation - a carrot and stick approach which had never been tried by a Victorian Council.

In the first three years, the proportion of women using Moreland’s sports grounds rose to 15%, and the figure now sits at 22% – a remarkable 161% increase in female participation.

In addition, the initiative has not just benefitted women as clubs with teams or programs for juniors are also more likely to get their grounds allocations, as are clubs that provide opportunities for people with disabilities and people from diverse cultures.

Moreland Mayor Helen Davidson said the switch has made sports clubs in Moreland more welcoming for women and families, stating “the positive effects of incentivising women's participation in Moreland's sports clubs reaches beyond the playing field. It touches on deep social issues of gender equality and positive family relationships.”

Mayor Davidson recalled that at first some clubs were concerned about their ability to attract female players, but Council supported them to do so.

The initiative recently earned Moreland City Council the VicHealth Local Government Initiative of the Year Award at the 2016 VicSport Awards and the Council has also invested significantly in facility upgrades and improving park lighting and other features that make sporting environments more welcoming and help women to feel safer.

Click here for more information on the Moreland Active Women and Girls Strategy 2009.