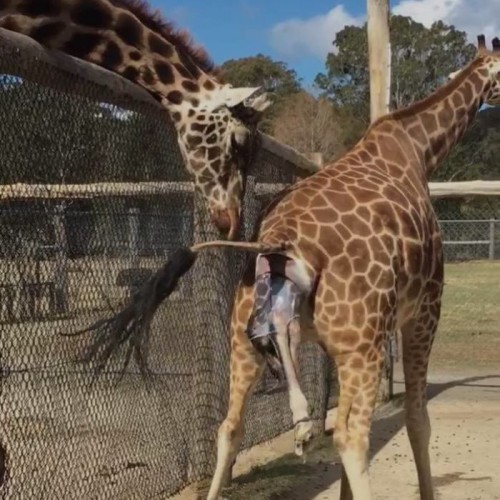 Visitors to Mogo Zoo on the NSW far south coast were treated to the birth of a giraffe last week.

The calf was born about a week ahead of schedule at Mogo Zoo, south of Batemans Bay, at 10:50am on 14th September.

Commenting on the birth, Mogo Zoo owner Sally Padey stated “it still never ceases to amaze me how special it is.”

Mother Sharni has given birth before, but Padey said it was a nail-biting experience all the same, telling the ABC “if anything goes wrong you can't actually interfere, so that's why it's always nerve wracking for me.

"She's a seasoned mum so we didn't really predict anything, but you can't know until the baby is on the ground."

The birth occurred as the Zoo's staff were putting in place plans for its animal as a result of a fire burning in the nearby Mogo State Forest. 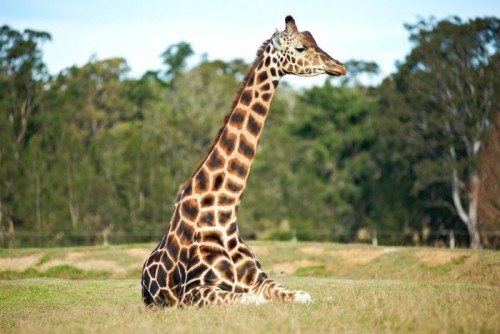 The then-pregnant giraffe was moved to the opposite end of the zoo as a precaution, before wind changed the fire's direction.

It is likely to be the last calf for father Ijuma, who spent last month recovering from an operation to identify and treat urinary and reproductive tract issues.

Mother Sharni is also due for a break with Pady advising “it's probably going to be her last calf for a while.”

The baby giraffe has been confirmed as male.