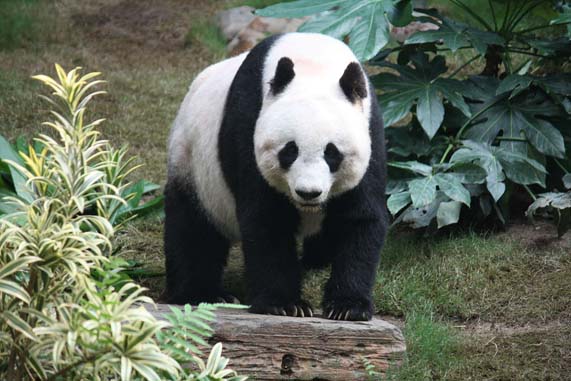 Plans to bring a pair of Giant Pandas from China to Wellington Zoo are receiving a mixed reaction.

The plan, which has been considered for several years, was recently revisited by Prime Minister John Key, with Defence Minister Gerry Brownlee last month delivering a Wellington City Council proposal for Pandas at the Zoo to the Giant Panda Breeding Research Base in Chengdu.

Prime Minister Key, who was in close proximity to Giant Pandas during an official visit to the Chinese city of Chengdu last year, last month spoke of the proposal, stating "I've raised it with (Chinese President) Xi Jinping (but) the issue about Wellington wanting to take them is not new and they have raised that with us before ... it is a long slow process.”

Prime Minister Key, who has reportedly been working on a plan to bring a pair of Pandas to New Zealand since 2010, stated that cities that exhibit the animals "have done very well," but concede that process would be expensive, and that the Government would help foot the significant costs associated with their hosting.

Wellington City Council has compiled a business case for the proposal.

However, Wellington Zoo Chief Executive Karen Fifield apparently believes that bringing pandas to the capital would be "playing with fire.”

Internal Council documents, released under the Official Information Act and revealed by New Zealand media, show that Fifield, as a result of meeting with executives of zoos in Australia, believes snow leopards would be a safer and lower cost option.

Wellington Zoo has been investigating the practicality of getting pandas for several years – a proposal that has the personal backing of Prime Minister John Key, who says the pandas would be a great tourism boost for the capital.

The experience of Adelaide Zoo would be uppermost in considering hosting Pandas.

The South Australian Zoo, which introduced a pair of Giant Pandas in 2010, saw visitor numbers rise by 70% in the six months after their arrival. 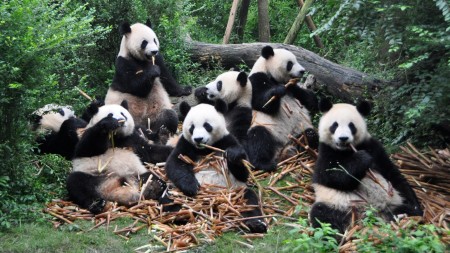 However, costs, including $10 million spent on their enclosure and annual leasing costs of $1.4 million, as well as the costs of feeding them put the Zoo $24 million in debt by June 2011, requiring the South Australian Government to step in.

Fifield, in an email in March to Kaine Thompson, Manager of the Wellington City Council's Chief Executive’s office, wrote that a meeting with officials from Sydney’s Taronga Zoo had presented “not a good story at all – without central government committing to lots of the ongoing costs, I think I am playing with fire with the zoo's future if we proceed."

She said Taronga Zoo was not pushing ahead with getting pandas because of the financial risk beyond the first 18 months.

Fifield wrote “they did their own feasibility study and talked to all the US zoos which hold giant pandas.

“In fact San Diego Zoo tried to give theirs back to China due to ever-increasing costs, but China refused to take them," she wrote.

"Taronga predicts (capital expense) of $23m plus ... and they predict they would be $2m per annum in the red for [operating expense] beyond 18 months."

Fifield wrote that even baby Pandas did not give the US zoos the visitor boost they expected.

In another email to Thompson the following day, Fifield  added "I think we should stick to snow leopards myself, but if it does come off we could still house pandas near where the snow leopards might go."

Wellington Zoo has been pushing ahead with plans to get snow leopards from the Himalayas, providing it could secure $3 million in funding.

Images: Adelaide Zoos' Pandas (top) and Pandas at the Giant Panda Breeding Research Base in Chengdu.