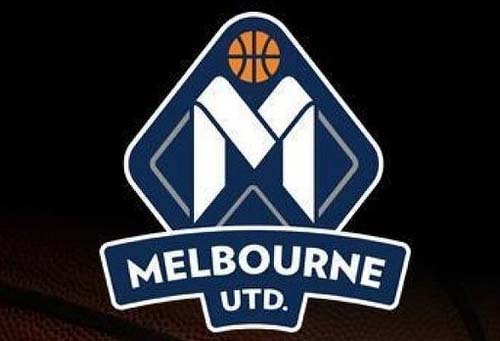 Fans and former Melbourne Tigers basketball players have slammed the club's decision to change its name to Melbourne United.

The team has played as the Tigers in the National Basketball League (NBL) for 30 years, seeing off several rival Victorian clubs including the North Melbourne Giants and Eastside Spectres.

Club Chairman Larry Kestelman said it is hoped the United franchise will bring together fans from all the previous teams.

Kestelman told the ABC "it was never an easy decision to move away from the Melbourne Tigers name. However, we want to provide a united basketball club, for sports and basketball lovers in this State (and) we will unite as one side, with one voice, as Melbourne United Basketball."

However, response from many Tigers fans was against the name changevitriolic.

On the team's Facebook site, which was also "rebranded" as Kestelman spoke, the most supported comment read: "DISGUSTING. You have alienated EVERY basketball fan in Victoria... You have united us AGAINST you."

Club legend Lanard Copeland added “it's for financial gain. It makes you sick to your stomach."

Kestelman claimed the support of the league and of Andrew Gaze for the move, although Gaze told SEN Radio on Tuesday that he was "extremely disappointed" to lose the Tigers from the league.

Gaze stated "it's not without logic but it's flawed, and I don't agree with it and it's gut-wrenching.”