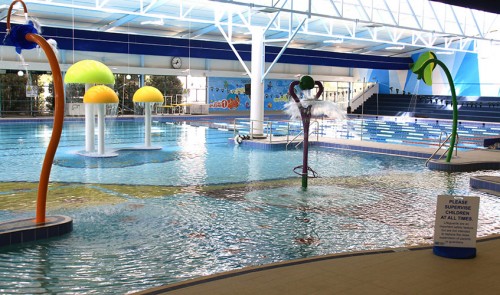 Sutherland Shire Council is considering urgent measures to reduce a potential $500,000 rise in the costs of the gas that it consumes, including closing swimming pools in winter, increasing entry fees, lowering water temperatures and cutting subsidies to swimming programs.

The action follows its gas supplier, Origin Energy, raising the price of the gas it supplies the Council by 220%

According to a report in the Sydney Morning Herald, the increase will cost the community an extra $500,000 and will see the cost of heating and powering the council's three major swimming centres rise to $2 million a year, unless savings measures are implemented.

Australia could face a natural gas shortage as early as next year, posing a risk to electricity supplies and security in several states, according to a new report by the Australian Energy Market Operator.

Sutherland Shire Mayor Carmelo Pesce told the Sydney Morning Herald “we don't understand why it's such a big increase. There was no explanation.”

The rise means the Council must consider the operational costs for the Shire's 11 pools and spas in council-run swimming centres at Sutherland, Engadine, and Caringbah, some of which rely on natural gas for heating.

The increase follows six months of tendering negotiations between the council and the state's two energy suppliers, Origin Energy and AGL, for a new energy contract. 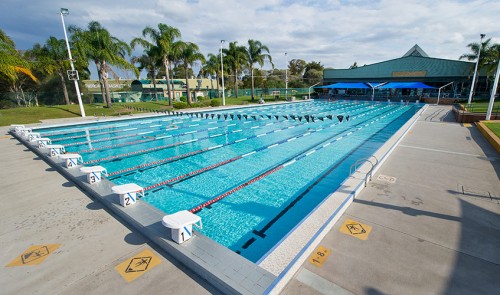 The Council was unable to secure quotes from the companies until March, weeks before its existing contract with Origin was due to expire on 31st March, a spokeswoman said.

The Council decided to re-sign with Origin, accepting the 220% increase, as it was the cheapest quote presented to the council, the spokeswoman said.

The price hike comes amid a national debate over Australia's looming gas shortage and spiralling energy costs, and follows a warning last month from the Australian Energy Markets Operator that eastern states would face blackouts unless something was done to secure gas supplies.

In a bid to find savings, the council is now considering immediately hiking the general pool admission by an average of $1.30 across the three centres, reducing the $40,000 heating bill by lowering pool temperatures by one degree, and closing the Engadine swimming pool during the winter months.

The council is also considering charging the Department of Education for its access to its swimming centres to run its learn-to-swim programs for children, bringing it into line with other councils across Sydney.

Currently, the Council provides the Department of Education with free access to its pools, which adds about $40,000 to its gas cost.