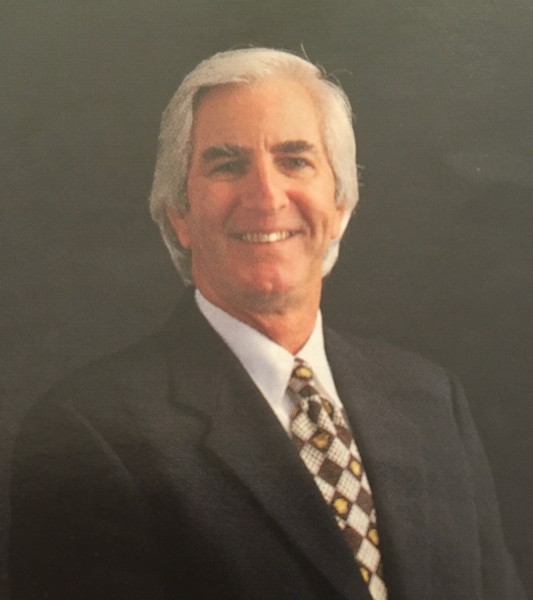 VRL Chairman John Kirby and VRL Chief Executive Graham Burke said that the review was designed to provide greater depth of management and optimize profitability into the next decade.

Kirby explained "the leadership of John and Tim is unmatched in the theme park universe and their combined experience and energy will drive the business in this new era."

Burke added "John Menzies has the numbers on the board with his vast experience across all aspects of theme park operations. Tim came to us from Paramount Parks initially to head our American operations and is an outstanding executive who brings his twenty plus years of experience to the new role where he will have direct responsibility for all aspects of the business, including strategic direction, capital planning and day to day operation."

The organisational change follows a recent restructuring of the Gold Coast theme parks, where the businesses were delineated into two distinct operations; the Warner Bros. Movie World business unit and the Sea World business unit.