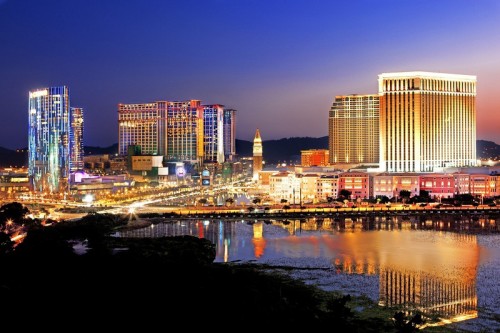 A new tourism master plan from the Macao Government Tourism Office (MGTO) sets out a series of key objectives with the overarching goal of making Macau the ‘World Centre of Tourism and Leisure’.

MGTO expects that total visitor arrivals are expected to reach exceed 38 million people this year – a growth rate of at least 3% per annum.

The master plan, which was two years in the making, provides a blueprint of the future of Macau’s tourism industry over the next 15 years.

The master plan identified a number of action plans to be implemented over the next 10 years, including the expansion of hotel and retail offerings, creating richer iconic tourism events and experiences, enhancing marketing for ‘high value’ target segments, rebranding Macau as a multi-day destination, strengthening the MICE organisation and marketing, and infrastructure and transportation improvements.