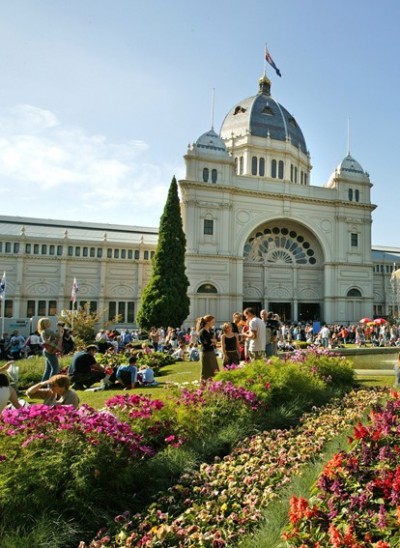 A new research study has demonstrated the importance of local residents for the visitor economy throughout suburban Melbourne, with out-of-towners who visit friends and relatives injecting $3 billion across the city, which accounts for 22% of all visitor spend.

Commissioned by Destination Melbourne, the independent tourism organisation for Greater Melbourne, the study* found that in 2015 Melbourne attracted 9.1 million domestic and international visitors whose main purpose of visit was visiting friends and relatives (VFR).

The study breaks Greater Melbourne down into five regions; Inner, North, East, South-East and West**, with VFR expenditure valued between 15 and 46% of total tourist spend in each of these region. The VFR market represents 34% of all visitors to Melbourne and its neighbourhoods. In 2015 it is estimated that this market injected the following expenditure into Greater Melbourne’s five key regions:

Importantly to note these figures do not take into account the money that a resident, or ‘host’, spends when friends and relatives come to visit.

Destination Melbourne Chief Executive, Laura Cavallo, says that these hosts will often spend as much or more than their visitors, increasing the impact of this valuable visitor segment.

Cavallo explained “if you think about the last time you had friends or family over to stay, there’s a good chance you have shouted your guests to a round of drinks or a nice dinner.

“The visiting friends and relatives market also provides a significant contribution to not just our local attractions, dining venues and local events but the VFR visitor injects dollars into local businesses including local supermarkets, chemists, retail stores and even petrol stations.”

One popular resource specifically-designed by Destination Melbourne, to inform hosts about upcoming events and local attractions is the Discover Your Own Backyard (DYOB) campaign. Targeting locals the campaign aims to keep residents informed on what is on offer in their own backyard so they can be the best VFR host possible. DYOB has its own dedicated website and social media channels which continuously inform on local happenings. This campaign is supported by 18 local councils. 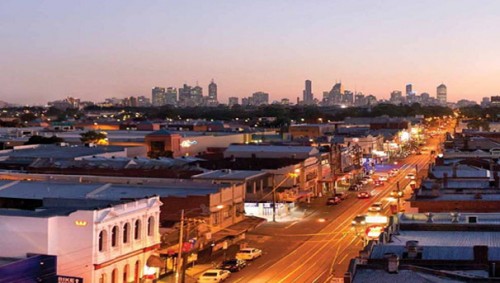 Brunswick resident David Johnston recently hosted his parents for a weekend, who were visiting from Bendigo. Over the weekend David took them to two local restaurants, to retail experiences on Lygon Street and to a local second-hand market.

Johnston stated “you feel good about showing off your own neighbourhood to your family.

“Sure, I could have taken my parents into the city or for a drive to the Yarra Valley, but my area has as much to see and do as anywhere else in Melbourne if you know where to look.”