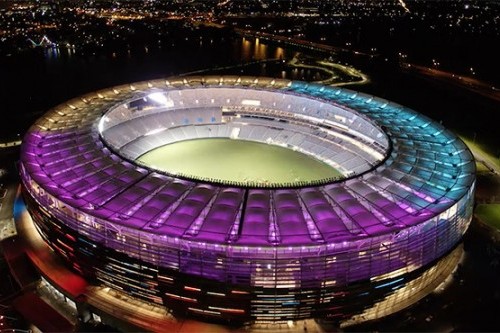 The Western Australian Government has highlighted how local businesses are benefitting from Perth’s new Optus Stadium with more than 30 contracts awarded to Western Australian companies to supply consumables and food and beverage products to the new venue.

With local craft brewery Gage Roads having secured pourage rights at the venue in September, earlier this month it was announced that more than 85% of the wine to be served will be sourced from local Western Australian wineries.

The family-owned New West Foods will distribute annually over 200 tonnes of frozen potato chips to the Stadium, 800,000 condiment portions and large volumes of West Australian seafood including prawns from Exmouth, barramundi from Derby and crabs from Geraldton. 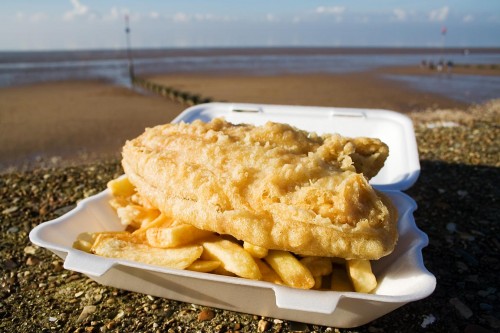 Optus Stadium Chief Executive Mike McKenna said the contracting of these businesses is testament to the quality of Western Australian products and produce available.

“As a Western Australian venue I am delighted that we will be showcasing the products and services from so many local businesses. Ahead of the Stadium opening, over $150 million of contracts will be awarded to support the first five years of operations.

“Ensuring that our produce is fresh and of the highest possible quality is integral to the success of this world-class venue, so fans enjoy the best possible experience whenever they visit Optus Stadium.”

Optus Stadium will open with a free community Open Day on Sunday 21st January 2018, followed by the Gillette One-Day International between Australia and England on Sunday 28th January, an AFL Women’s match on 10th February, Ed Sheeran concerts on 2nd and 3rd March, the Perth NRL Double Header on 10th March, the opening round of the AFL Premiership Season on 25th March, Nitro Circus on 22nd April and Taylor Swift on 19th October 2018.