Local acts and venues to shine for Vivid Sydney 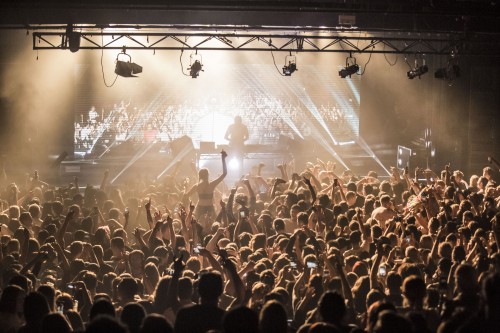 Sydney’s small live music venues and emerging musicians are set to benefit from a new partnership between the City of Sydney and Vivid Sydney.

As part of Vivid Music, the X|Celerate program will give local acts billing alongside globally established performers and the opportunity to perform to new audiences at some of Sydney’s most loved live music venues.

Sydney music venues like The Lansdowne, The World Bar, Oxford Art Factory, Leadbelly, Freda’s and the Golden Age Cinema & Bar will showcase grassroots and up-and-coming local talent throughout Vivid Sydney from 25th May to 16th June.

Curated by each of the venues, X|Celerate gives Sydneysiders and visitors the opportunity to discover and enjoy different music genres from funk and electronica to rock and indie – and most events are free or low-cost. 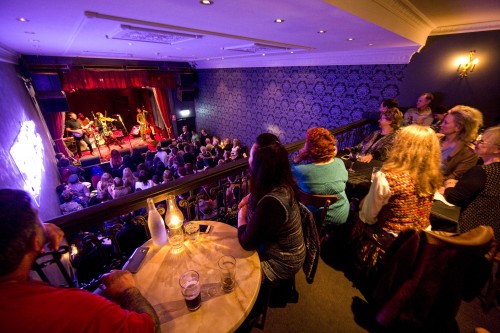 Sydney Lord Mayor Clover Moore said the city’s intimate music venues are essential to the live music community and the City is working hard to help them thrive.

She explained “we support live music and performance in Sydney in a number of ways, including funding live music and industry development programs and services, establishing our new Nightlife and Creative Sector Advisory Panel, and through our late night grants program.

“This partnership with Vivid Sydney helps support local venues and gives Sydney-based artists the opportunity to perform for a broader audience during one of the busiest times of the year.

“This is the 10th year Vivid Sydney’s highlighted our city’s extraordinary talent, so it’s wonderful to see so many of our local venues, including 107 Projects and the Cake Wines Cellar Door, taking part.” 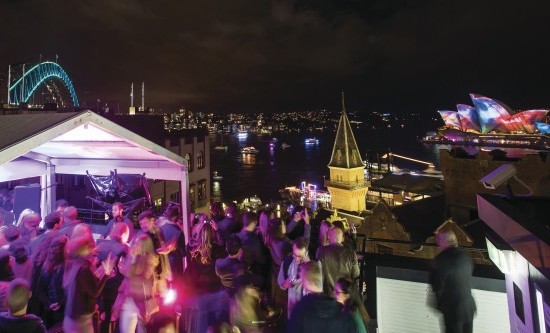 Vivid Music presents a cutting-edge contemporary music program with local and international artists as part of Vivid Sydney. Vivid Music features performances at venues including Carriageworks, City Recital Hall, Vivid LIVE at the Sydney Opera House and X|Celerate, a collaboration between Vivid Sydney and the City of Sydney. X|Celerate showcases grassroots and emerging local music talent at venues across the city. Vivid Sydney is owned, managed and produced by Destination NSW, the NSW Government’s tourism and major events agency and runs from 25 May to 16 June 2018. For more information visit www.vividsydney.com/music

Images: Music events at Vivid Sydney, from top: X|Celerate, Leadbelly and Pie in the Sky.