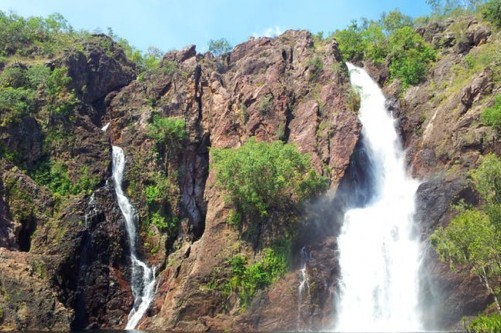 Hidden corners of the Northern Territory's popular Litchfield National Park will soon be opened up to visitors as a result of $17.5 million program of road and infrastructure upgrades set to start in July.

However, according to the ABC some are questioning whether the anticipated benefits for visitors will be offset by a proposed increase to park and camping fees across the region.

While details of these proposed fees have not yet been made public, Northern Territory Tourism Minister Lauren Moss pointed out that collecting fees from park visitors was "common practice".

She advised “collecting fees, which is common practice across the world, recognises their value in terms of conservation and visitation and ensures they can be maintained to a high standard and continue to be enjoyed by future generations.

"We need to look at the different models that might be (put) in place around this."

By contrast, the nearby Kakadu National Park, which saw 200,577 visitors last year and is managed federally by Parks Australia, charges non-Northern Territorian adults $40 and children $20 for access during the dry season. (Northern Territory residents are not charged to access the Park). 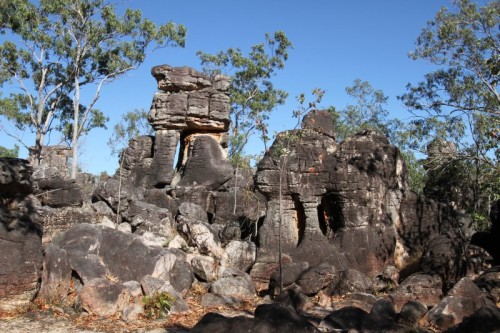 Asked whether potential visitors to Litchfield would be deterred from visiting the new areas if they had to pay, Tourism NT's Tony Quarnby indicated that in some cases it could, commenting “if people value the experiences they'll be willing to pay for them.

"Now because they're traditionally free access, especially for locals, I think it would be problematic to look at charging in the future.

"However, on a logistical basis the cost has to be covered in some way.

"So, it is a multi-faceted question with lots of opinions and lots of different audiences so it is a very difficult one to answer."

He added “we know for a fact Litchfield has overtaken Kakadu in its visitation numbers and that happened a short while ago.

"This will give us the opportunity to grow it even further."

He believes that in order to maintain the pristine nature of these sites, a permit system should be implemented, stating “(That way) if they are getting abused (we) can do something about it.”

Minister Moss said permits were not required at Litchfield National Park currently and said broader questions about the system going forward had not yet been decided.

She added that the Northern Territory Government would strive to ensure the new fees did not "disadvantage locals".

Article amended at 10:30am on 28th May 2019 to include that Northern Territory residents are not charged to access Kakadu National Park.