Lions give Sydney its biggest week since the Olympics 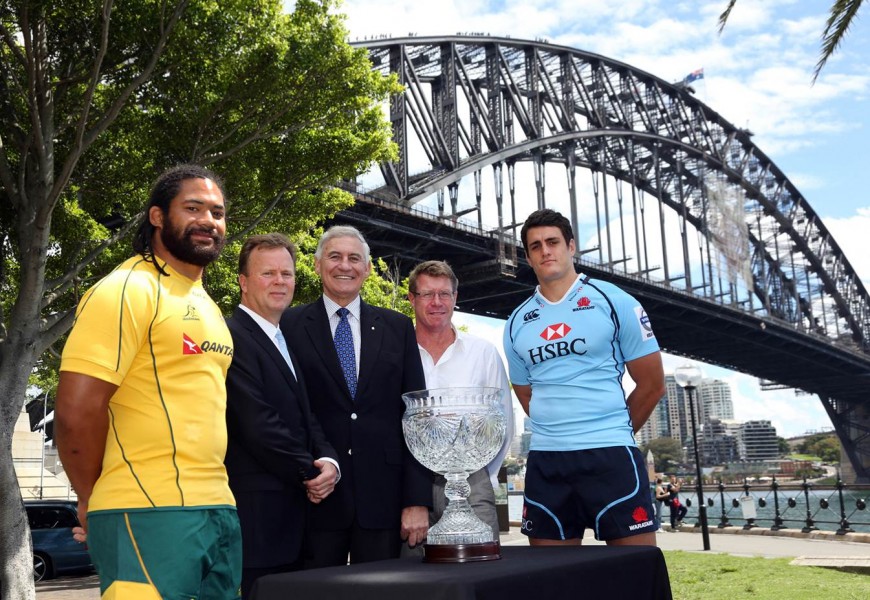 The NSW tourism industry has received a major boost from the British & Irish Lions, with the rugby tour delivering a $50 million economic impact.

According to NSW Tourism and Major Events Minister, George Souris "the British & Irish Lions tour ... delivered outstanding results for the local visitor economy, with tourists flocking to NSW and filling hotels at rates not seen since the 2000 Olympics.

"With over $50 million impact, the tour has given a much-needed shot in the arm to both the tourism industry and the NSW economy as a whole."

In addition, Accor's hotels in the Sydney Metro and regional NSW areas were at 93% occupancy across the board.

Minister Souris added "the three Accor hotels in Sydney Olympic Park - Pullman, Novotel (and) ibis - broke all records since opening and were completely full on the night of the game.

"The Four Seasons in Sydney was completely sold out from Thursday to Sunday, with all 531 rooms booked (and) over 400 of these patrons were Lions supporters.

"These figures have not been seen since the Sydney Olympics - outside of New Year's Eve.

"Supporters of both sides also filled local bars, restaurants and shops during the week, celebrating an occasion that only comes around once every 12 years.

"Regional NSW saw the benefits of the tourists as well, with many taking trips to attractions such as the South Coast and Blue Mountains.

"In the week of the final test there were up to 50 bus tours each day to the Hunter Valley Vineyards."

As previously reported (see link below), the match between the Wallabies and Lions on Saturday night also broke records at ANZ Stadium, with the crowd of 83,702 the largest seen since the Stadium was reconfigured in 2002.

Minister Souris said that this is just the start of a big July for the leisure industry in NSW, with more major events just around the corner.

He concluded "the Lions Test will be followed closely by two other sold-out events State of Origin III on Wednesday 17th July and the A-League All Stars v Manchester United classic on Saturday 20th July, with the Bledisloe Cup encounter against New Zealand soon after. All promise to have a similar effect to the Lions game, and once again I expect the NSW economy to be the big winner."