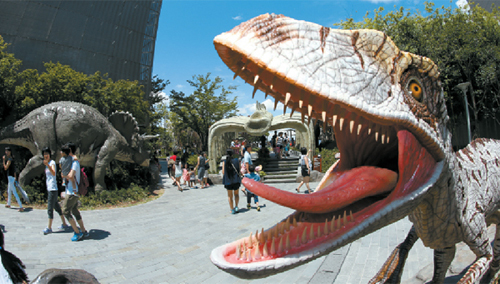 Despite July customarily being one of Seoul's busiest holiday months, the city, like much of South Korea, was largely devoid of international tourists during the early part of its peak summer season.

Following the start of the peninsula's Middle East respiratory syndrome (MERS) outbreak in May, with the country eventually becoming the second-most infected nation in the world after Saudi Arabia, the Korea Association of Travel Agents reported a monumental plummet in Korea travel packages - more than an 80% drop - amid international concerns of the virus.

The outbreak saw China’s administrative regions of Hong Kong and Macau even issuing warnings against travel to South Korea.

The reported fiscal losses due to the slump in the number of package tour reservations is estimated to total more than 100 billion won (US$90 million) in sales. 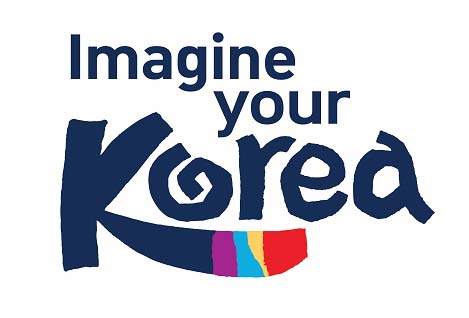 In a desperate effort to help the tourism industry recover from the impact of the MERS crisis, many local government agencies have begun to launch new initiatives to help lure hesitant tourists, from providing MERS insurance plans to overseas tourists to offering cheaper and more flexible visa requirements.

According to the Korea Tourism Organisation, more than 135,000 overseas visitors - mostly Chinese citizens - cancelled their trips to Korea in June, resulting in a daily average drop in foreign tourists of 21%

In a statement, Korean Vice Justice Minister Kim Ju-hyun explained “we are waiving visa fees for tour groups from China until 30th September”, adding that the same benefits would apply to travelers from Vietnam, the Philippines, Indonesia and Cambodia.

Vice Minister Kim added “these measures will make it easier for visitors to travel to Korea, which will lower the country's concerns regarding the flagging tourism industry.

"We not only expect this to revitalise the tourism industry, but the economy as a whole."

The Cultural Heritage Administration also waived admission fees for all of Seoul's four palaces, as well as the Jongmyo Royal Shrine and Royal Tombs, during July.

The Cultural Heritage Administration wrote on the main entrance to Gyeongbukgung Palace that “as a gift to the public in light of the recent MERS issues, the palaces and royal tombs will be open to the public free of charge for the month of July.”