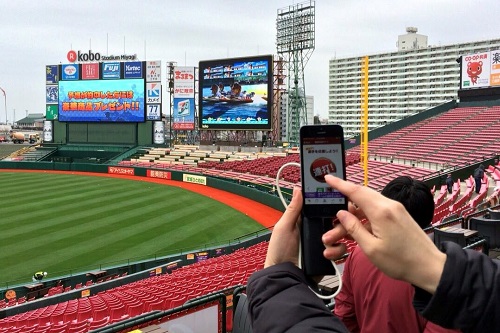 Japanese e-commerce company Rakuten has unveiled details of its fully cashless smart stadium concept, which will be rolled out at the homes of baseball team Tohoku Rakuten Golden Eagles and J1 League football club Vissel Kobe.

The two teams, which are owned by Rakuten, play, respectively, at Rakuten Seimei Park Miyagi in the northern city of Sendai and Noevir Stadium Kobe, with the fully cashless payment systems to be in operation at the venues from the opening games of their 2019 seasons.

As part of the concept, payment for tickets, food and drink, merchandise and other products will all be made through the Rakuten Pay smartphone payment app, Rakuten Edy e-money, Rakuten Point Card, Rakuten Card and other Mastercard, American Express, Visa and JCB-branded credit cards. Rakuten Bank Debit Cards and other branded debit cards will also be preferred to cash. 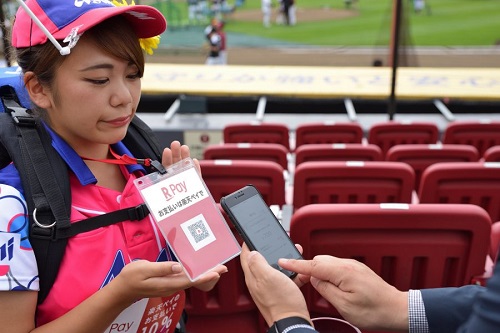 Rakuten aim fort the initiative to enhance the viewing experience for supporters of the two teams by offering advanced services through mobile technology, utilising match and video content and providing a new way to enjoy watching sports.

As part of the rollout, the company will offer visitors support in going cashless, running campaigns for them to experience the benefits of using the system.

Noevir Stadium Kobe, meanwhile, has accepted credit cards and Rakuten Edy since March 2013. Rakuten Point Card has been used as a members’ card for fan club members at both stadia since the 2016 season.