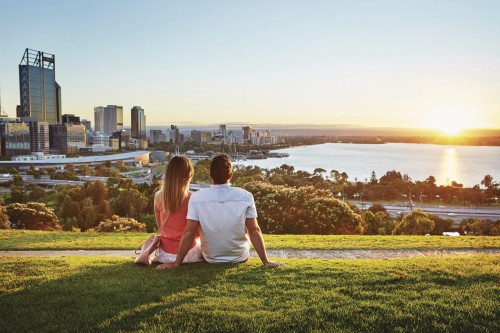 Western Australia has experienced an unprecedented decline in international tourism according to new figures that show it was the only State to experience a dip in international visitors and their expenditure in the 12 months to December 2017.

Hall explained “States like Tasmania and South Australia, with fewer international aviation services than WA, are growing their international tourism by around 20%. Meanwhile, WA has lost international market share in visitation, expenditure and nights.

“Other States are proving better at promoting themselves as destinations for international travellers by comparison with Western Australia.

“The Government has made tourism jobs growth and economic diversity a top priority, however, there is a huge gulf between the Government’s plans and what is being delivered on the ground.”

Hall said the bureaucratisation of Western Australia’s tourism and international education marketing had resulted in a lack of specialised leadership at the top of Tourism WA.

He highlighted that the position of Tourism WA chief executive is currently being filled on a part-time basis by the Director General of the Department of Jobs, Tourism, Science & Innovation, who has no prior experience in tourism.

Furthermore, the head of marketing position at Tourism WA is substantially vacant.