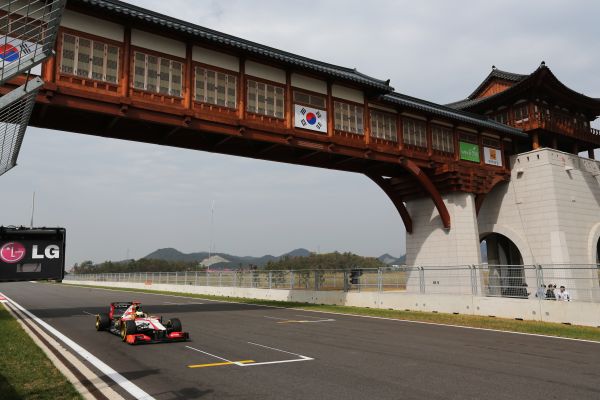 Sports crowd attendance measurement is frequently inaccurate and can dupe sponsors into believing that properties have an increased value, according to research published by the International Journal of Sports Marketing & Sponsorship.

The problems occur mainly in free-to-view events but also relate to ticketed occasions. For ticketed events, the most common reasons for inflated figures are non-attendance of season ticket holders (who are nevertheless counted) and repeat viewing across multi-day events in which individual spectators are double or even triple counted.

Added to this are examples where organisers simply appear to trump-up spectator numbers. The Turkish Grand Prix (2009) is perhaps one of the more notorious examples of 'erroneous figures' where an official number of 20,000 spectators was given (poor for F1 in any case) when the actual figure was closer to 7,000.

However, it is at free-to-view events where discrepancies tend to be the greatest with organisers often claiming significantly larger attendance than is actually the case.

Larissa Davies, Senior Research Fellow at Sheffield Hallam University, who undertook the research, says that the measurement methods leave a great deal to be desired. "There appears to be a genuine gap in knowledge about the processes involved in estimating attendance figures at free-to-view events."

Davies alludes to the problem of measuring so called 'casual' spectators (or passers-by), and 'repeat spectators', i.e. those who may be counted more than once.

One example concerned a past London Marathon. Initial baseline estimates were created by roughly calculating the density of people along a 2.5 metre section of barrier and multiplying it by the length of the course. This placed audience attendance levels at 480,000. However, analysis showed that crowd density fluctuated along the course, which meant that initial figures were inflated. Furthermore, the researchers also polled 1005 'spectators' to establish motivations for attending the event and to establish movement patterns on the day. This demonstrated that there were a large number of casual and repeat spectators and as a result, the baseline estimate was reduced to 282,600 - a staggering 41% difference. Even this was considered generous and was in complete contrast to the figure of one million given by the BBC.

Another example, concerning a major UK cycling event, used hand held counters, television footage analysis and estimates from local officials to generate a baseline estimate of 11,500 at the most popular spectator locations of the event. 423 spectator surveys issued at these 'honey spots'

indicated that 13% of spectators were there by coincidence (passers by) and that, on average, respondents would watch the event from a further 1.12 locations. This brought the baseline figure down to 8,933 in the honey spots and suggested that the organiser's claim of an additional 46,000 people watching the event along the remainder of the course was not credible.

Non-elite and free-to-view events clearly have the potential to reach vast numbers of fans. Consequently, they can help sponsors achieve their marketing objectives. Yet the research indicates that accurate evaluation of audience attendance is vital if sponsors are to be persuaded to invest. The difficulty of research in this field obviously presents a challenge. Not only are free-to-view events non-ticketed but they are often carried out in public locations and over large distances.

Michel Desbordes, editor of the International Journal of Sports Marketing & Sponsorship, argues that research is skewed towards elite pay-to-view

events: "Our specific concern is that sports marketing researchers are seduced both by the mediated glitter of elite sporting events and the convenience factor of these sporting spectacles."

However, as rights fees for elite pay-to-view sports continue to rise, free-to-view and non-elite sports events present attractive opportunities to sponsors. They can deliver large audiences with significant participant and spectator involvement.

For more information go to www.imrpublications.com/newsdetails.aspx?nid=31