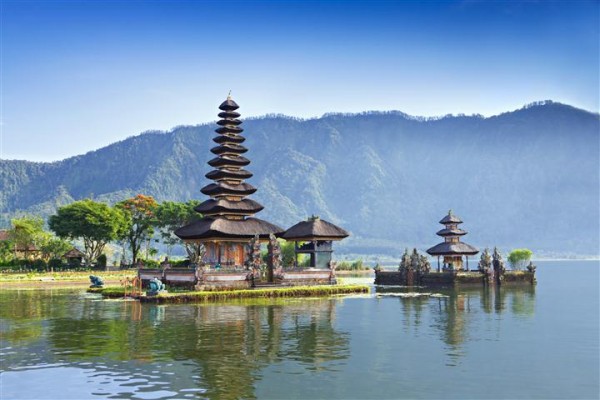 Indonesia’s National Statistics Bureau has repored that during the first half of 2014 (from January through June) the total accumulative number of foreign visitor arrivals through the different international entry ports came to 4.55 million, up 9.56% year on year. This compares to a total of 4,154,478 tourists visiting the Indonesian islands during the first semester of last year 2013.

Busiest airports were Bali’s Ngurah Rai airport, up 19.7% compared to June last year, or up 15.28% compared to the previous month of May. Jakarta’s Soekarno Hatta airport saw a hefty increase of 13.05% compared to May 2014 while the new Lombok airport saw foreign arrivals doubling, growing by 171.54%.

Indonesia’s top five markets of Singapore, Malaysia, Australia, China and Japan continued to show good growth, with the largest increase seen in the number of tourists from Singapore.