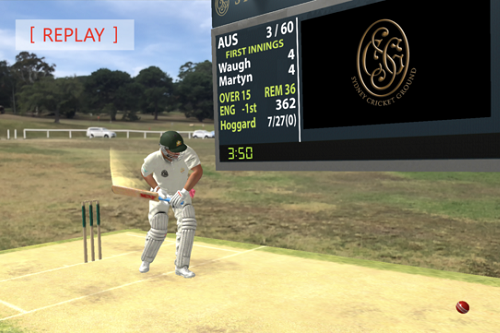 The winners of the inaugural Australia and New Zealand Sports Technology Awards (ANZSTA) have been named, with the Sydney Cricket and Sports Ground Trust and revolutioniseSPORT among recipients of the 10 awards.

Waugh’s Perfect Day occurred in 2003 when he reached a century in an Ashes Test on the final ball of the day’s play.

This moment - and those leading up to it - were recreated as a ‘high-end’ experience using Microsoft HoloLens technology for fans at the SCG, and as an iOS app for iPhone users.

revolutioniseSPORT was acknowledged for its work in helping Australian Sailing develop a single, centralised database capable of handling various membership types, processing payments, assisting the organisation and running of events, delivery of courses and issuance of qualifications.

Australian Sailing - whose audience includes 80,000 individual sailing club members, 1,200 club officials, 200,000 sailing participants (who may not join a club but still sail), and 3,000 instructors nationwide - previously it ran its operations across two distinct systems, neither of which could process money.

It engaged revolutioniseSPORT to digitally transform its operations. The result is a brand new digital system deployed to over 500 clubs, class associations and centres across Australia.

In the few months since it has gone live, over 50,000 members have registered and 1400 sailing events have been managed through the platform, which has received “nothing but praise from formerly disenfranchised clubs”.

revolutioniseSPORT’s Alex Mednis was one of four recipients of the ASTN Lifetime Leadership award. 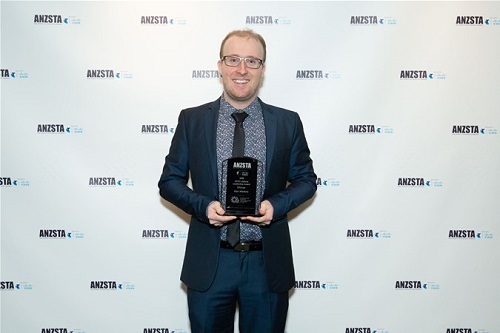 The ANZSTA awards were supported by the Telstra-Cisco alliance, nextmedia, Vumero Sports, LaunchVic and ASTN.

The awards celebrated the excellence and innovation of Australia and New Zealand based organisations in the application of data and technology across a range of vertical industries.

For more information go to www.anzsta.com.au