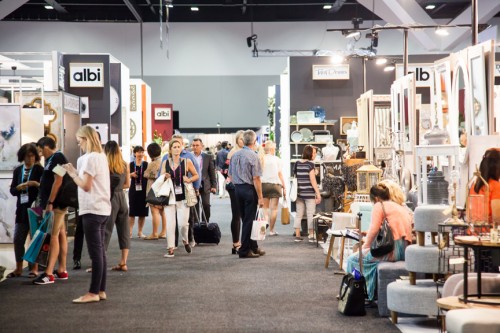 The new International Convention Centre Sydney (ICC Sydney) has begun the 2017 exhibition season with its hosting of the 2017 Reed Gift Fair from today, until 22nd February 2017.

The exhibition is expected to attract more than 10,000 visitors to the precinct with event organisers expecting that more than $30 million of business will be transacted on the trade show floor, as Australia’s premier platform for buyers and sellers in the gift and homewares industry takes over every square metre of the new exhibition centre at ICC Sydney.

ICC Sydney Chief Executive Geoff Donaghy said he was thrilled to welcome the massive retail show back to Darling Harbour at its biggest and best to kick start the exhibition calendar for 2017.

Dongahy stated “ICC Sydney welcomes Reed Gift Fair back the heart of the city, for the first time in three years, to a revitalised precinct and a world class new venue.” 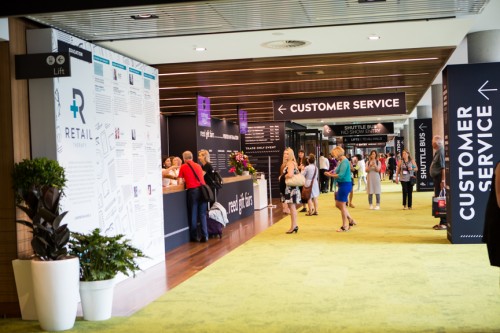 The first show to utilise the entire exhibition spac at ICC Sydney, the flexibility of the venue will also help the fair reach new heights, driving an influx of over 12,000 visitors and 500 exhibitors over five days.

Donaghy added “ICC Sydney will deliver a paradigm shift in the way events are experienced in our city. We can deliver highly technical, bespoke instalments that can be set up and set down at speed thanks to the outstanding facilities we have here, helping position Sydney as one of the most desirable business destinations in the world.”

Minister Marshall commented “the exhibition industry attracts more than half a million people each year and generates around $100 million annually for NSW. Exhibitions like the Reed Gift Fair are an important part of our diverse tourism and major events offering and help secure our place as the nation’s events capital.” 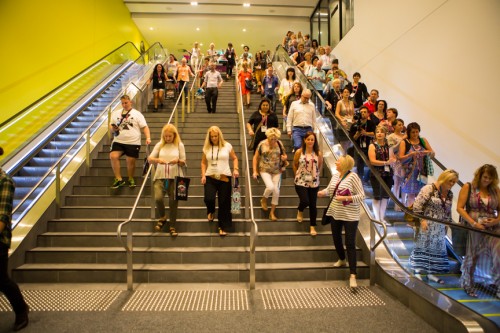 Attendees are expected to be impressed by ICC Sydney’s exhibition halls which have a clear ceiling height of 10.5 metres and loading dock areas of 20kPa, with 5.6 metre wide doors providing outstanding accessibility for the most complex structures and props exhibitors need.

Inside, guests will enjoy superior food and beverage outlets that reflect the venue’s ‘Feeding Your Performance’ philosophy, driving energy levels for businesses on the trade show floor.

More than 50 exhibitions are booked at ICC Sydney this year alone. Alongside Reed Exhibitions, all of the major national operators including Expertise Events, Gaming Technologies Australia, and the Boating Industry Association.

Officially launched in December 2016, ICC Sydney is Australia’s premier convention, exhibition and entertainment precinct and will inject an estimated $5 billion into the NSW economy over the next 25 years.