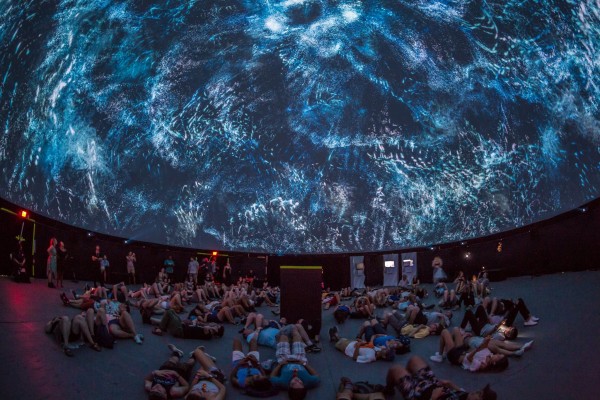 Reflecting its growing importance, the impact of augmented reality (AR) and virtual reality (VR) in sport has been added to the agenda at the upcoming Sports Fan Summit.

To be moderated by Matt Coleman, the creator of Magnify World, the session will see sport marketing and management professionals discuss what these new realities may deliver, for sports fans, clubs, events, leagues and for sponsoring brands.

Predicted to be a $200 billion industry by 2020, AR and VR are set to impact every business and to bring science-fiction-like situations into everyday lives, with options that include the ability to vitually experience the seat you want to purchase in a stadium before you buy a ticket; virtually play golf down an location; see directions in and around the stadium and a great place to park; receive restaurant recommendations as you drive through a precinct - all without wearing a headset.

With AR and VR options such as these available Sports Fan Summit founder and organiser Simon Arkwright says that “predicted future applications are mind blowing”, adding “big business is positioning to get a piece of this exciting new platform, SNAP becoming the most anticipated IPO of the year with a valuation of $29 billion, and Facebook investing $2 billion in VR through their purchase in Oculus VR – stratospheric sums of money being spent on the huge potential of AR and VR.”

Sharing his excitement at moderating the Sport AR/VR panel at the Sports Fan Summit and presenting some key facts around the industry to open the session, Coleman comments “three years ago AR/VR was in a bit of a lull after some earlier excitement.

“The basic technology was mostly in place but no one had managed to get their head around how it could be used commercially, certainly not in the fan engagement space.

“Then there was something of a shift. If we were talking about this topic 18 months ago, it seemed that AR/VR was about to become big. In the past year, a groundswell of incredible technology has built up and is about to break.

“PokemonGo showed us just how potent the AR games marketplace is – who’d have thought we’d be catching creatures on the very streets we walk to work? Now it’s a reality and the sky is the limit” “Imagine a game centred around your favourite sports team. That’s what the Chelsea Football club have already done exactly that did in London.

“The Sports Fan Summit line-up is incredible and is essential participation for anyone wanting to hear how AR/VR is going to present opportunities and disrupt entertainment/sports in the near future.”

Melbourne-based David Ross from Masters Football, who is bringing the Liverpool and Manchester United Masters teams to Adelaide and Melbourne, during July comments “we have a new market now to engage younger fans with new augmented and virtual reality concepts, some including facial recognition face paints to drive social media activity and fun at an event.”

Ross said that those attending the games will be able to utilise the newly introduced Virtual Reality Domes which allow fans to enjoy a VR experience without the need to wear bulking googles.

He adds “Virtual Realty domes have become all the rage overseas and could be the catalyst for AR/VR to become mainstream.” 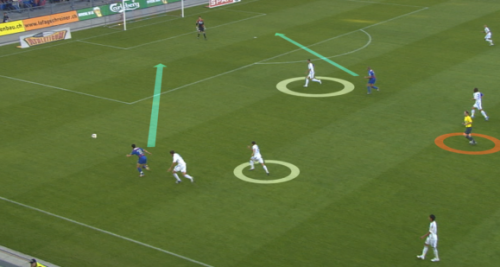 Also joining the AR/VR panel is Jason Le, who has worked in entertainment and media for over 10 years working with global brands such as Oakley, THQ, Disney and GoPro.

Le says “this new technology platform enables a brand to stand out from the crowd and cut through the clutter and engage fans in a new way. The AR/VR Innovation is a key component to drive new and unique activation experiences.”

Coleman regards AR/VR as possibly the biggest current opportunity in sport, reflected by some of the biggest sporting brands are now becoming involved, teams such as the All Blacks and the Golden State Warriors, leagues such as NBA and Major League Baseball and numerous events ant tournaments including the Olympic Games.

“Combining sports and this tech is a perfect connection for rights holders and especially teams. It provides a fantastic way for brands to engage with sports fans. This new platform has potential to create significant new revenues for the entire industry.”

Arkwright concludes “discussing AR/VR at this year’s agenda builds on the Sports Fan Summit’s well-established record of being ahead of the curve in terms of featuring topics and technology about to become mainstream successes.”

The 2017 Sports Fan Summit is being held at the Melbourne Cricket Ground from Monday 10th to Wednesday 12th July.

Images: An AR dome (top) and plans for VR in Chinese Super League broadcasts (below).