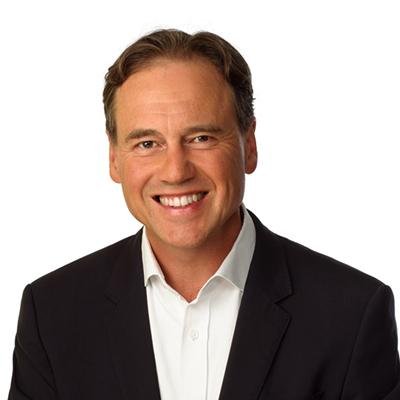 Australian Prime Minister Malcolm Turnbull has named Greg Hunt as the new Federal Minister for Health and Aged Care and Minister for Sport, replacing Sussan Ley, who resigned last week as a result of a scandal over travel expenses.

Minister Hunt had been responsible for the Industry, Innovation and Science portfolios since the Federal election last July, bringing to an end almost a decade working in the Environment portfolio as both Minister and shadow Minister.

In a statement announcing the appointment, Prime Minister Turnbull praised his "policy, analytical and communication" skills, adding “he is ideally suited to take on the very important, critically important front line portfolio of health and sport.”

Welcoming his appointment, Minister Hunt said he was "deeply honoured" to take on the role.

Senator Arthur Sinodinos, who has been acting Minister for Health and Minister for Sport since Ley stepped down, will now take over the Industry, Innovation and Science portfolios.

Senator Sinodinos stepped down from his last Ministerial role as Assistant Treasurer in 2014 over donations discovered by the Independent Commission Against Corruption (ICAC).

Last year, Minister Hunt was awarded the inaugural Best Minister in the World award at the World Government Summit hosted by the United Arab Emirates.