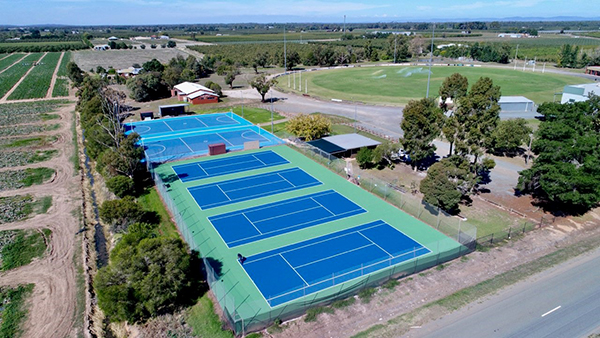 The resurfacing and redevelopment of the tennis and netball courts were listed as high priority actions as part of the master plan which was adopted by Council at last October’s Ordinary Council Meeting.

This was an exceptional job as the courts had not been repaired or improved for at least 30 years. 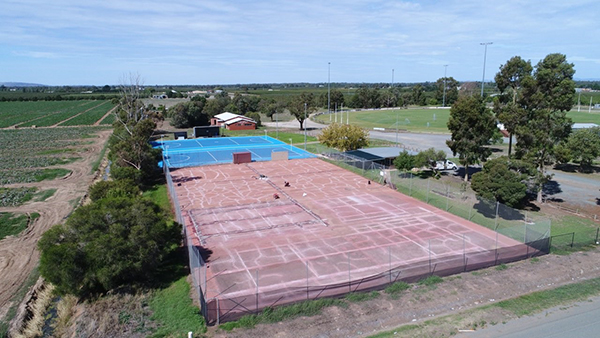 Council looks forward to the Central Park Tennis Club and community utilising the courts in the future.