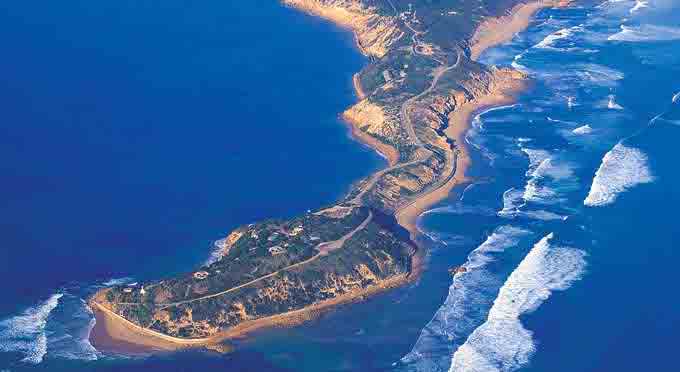 Visitor numbers at national and metropolitan parks in Victoria are expected to rise by between 25 and 50% following the abolition of entry fees.

A Parks Victoria statement explained that "encouraging people to get out and about in Victoria's parks is good for community wellbeing and good for regional economies.

"Tens of millions of people enjoy our parks each year so making them more accessible will mean Victoria is an even better place to live, work and raise a family."

Victorian Premier John Brumby announced the change at April's Healthy Parks Healthy People Congress in Melbourne saying that the health benefits for people getting out and exploring the natural world far outweighed the benefits of collecting entry fees from parks.

Premier Brumby explained "Victoria has one of the best park networks in the world and we want them to be as accessible as possible to all Victorians.

"In the past decade we have established 11 national parks to protect the landscapes of the Box-Ironbark Forests, the Otways and the Cobboboonee in the South West.

"We have also set up comprehensive marine national park protected areas, redeveloped Queenscliff Harbour, opened up the Quarantine Station at Point Nepean National Park and set up the ex-HMAS Canberra as a popular diving site.

"In the near future the River Red Gum forests along the Murray River will be proclaimed as national parks and new urban parks in Melbourne's growth corridors will be developed."

Victorian Environment and Climate Change Minister Gavin Jennings said helping people gain easier access to the stateâs beautiful national parks was important for our health and wellbeing, adding âtens of millions of people enjoy our parks each year so making them more accessible will mean Victoria is an even better place to live, work and raise a family."

Minister Jennings also said while there were overwhelming benefits to the community from encouraging more people to visit parks, there were costs to providing the necessary services and infrastructure.

"To ensure that we continue to fund parks sustainability in the future, we will conduct a review of all the revenue streams and costs associated with parks management, including tourism and recreational activities, weeds and pest control and essential infrastructure."

Holders of existing Annual Parks Victoria Passes which expire after 1st July 2010 are eligible to apply for a pro rata refund from Parks Victoria.