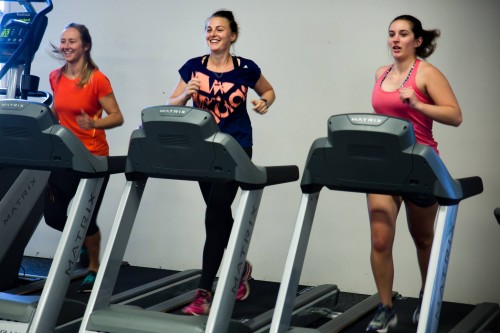 While best known as a sport and entertainment venue, Dunedin's Forsyth Barr Stadium is now home to four fitness facilities – adding two gyms to its infrastructure this year.

Part of the Dunedin community for over 25 years, World Fitness is on level 2 of the Stadium, offering a cardio and strength training areas along with a full timetable that includes Pilates, pump, step, cycling, boxing, circuit, and Zumba classes.

World Fitness is also the only Dunedin gym to offer TRIBE Team Training.

Owner Chris Thompson says World Fitness moved from its previous premises, less than a kilometre away, as the opportunity to move into the Forsyth Barr Stadium space was too good to pass up. 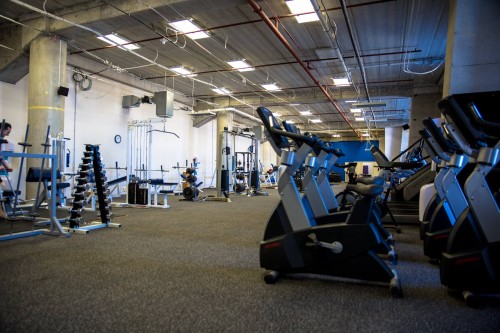 He told local media “we thought there were synergies involved with being here.

“It's a newer space, it's modern, with new facilities.”

The Stadium offers various advantages, including free car-parking, and the potential for outdoor training at neargy Logan Park or on the harbour walking/cycling track.

The gym was kitted out inside four days over the festive season by a team of the Union’s staff and players and it now had nine weight platforms for the players to get through their programmes. 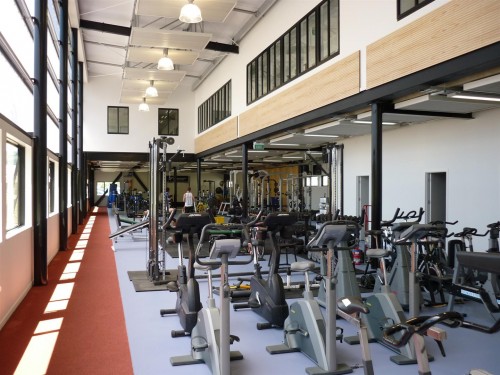 These facilities join the Unipol gym at the west end of the Stadium and the High Performance Sport New Zealand (HPSNZ) gym behind the north stand.

In the area around the Stadium, there is also a gym in the Sargood Centre at Logan Park, while Harbour Rugby Club has a gym at nearby Moller Park.