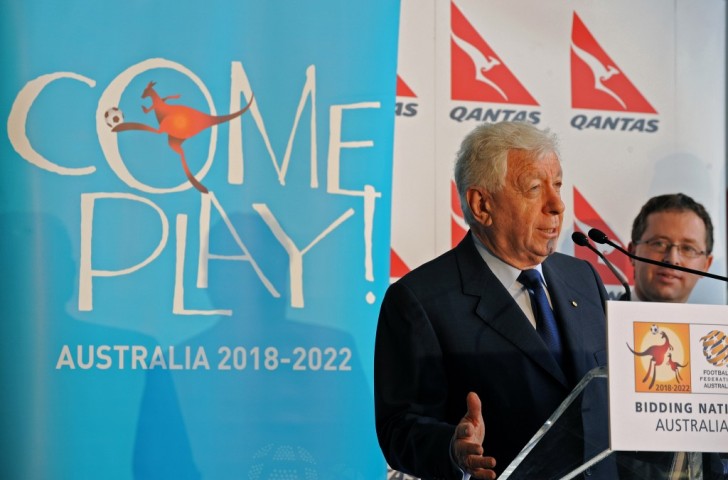 The Football Federation Australia (FFA) has shelved its bid to host the 2023 Women’s World Cup pending an “overhaul” of FIFA and the recent corruption investigations affecting world football's governing body.

Football Federation Australia (FFA) declared its intention to bid for the women’s global showpiece a month ago, but its failed bid for the 2022 men’s tournament has come under renewed scrutiny since the arrests of more than a dozen FIFA and sports management executives for corruption.

In a statement issued on Tuesday (9th June), the FFA revealed “in the current volatile environment, FFA can give no consideration to bidding for any FIFA tournament.

“FFA has made it clear that major reform is needed. FIFA’s problems are deep-rooted and tangled in a culture that has developed over decades.

“Until such time that the existing governance model is overhauled, it’s hard to imagine the circumstances in which FFA would put Australia forward as a bidding nation.”

Australia successfully bid for and hosted the Asian Cup in January but gained just one vote for the 2022 FIFA World Cup which was controversially awarded to Qatar.

The bidding process for 2022 is among a number of World Cups under investigation by U.S. and Swiss authorities for bribery allegations.

FFA President Frank Lowy has been under pressure from local media to step down until Australia’s bid is cleared but insists Australia’s 2022 bid was clean.

Lowy has told media that he would welcome a parliamentary inquiry into the country’s failed bid for the 2022 World Cup amid the ongoing corruption scandal engulfing FIFA.

Australia’s bid for the 2022 finals awarded to Qatar is being probed by Australian Federal Police in the wake of the arrests of more than a dozen FIFA and sport marketing executives for corruption last month. 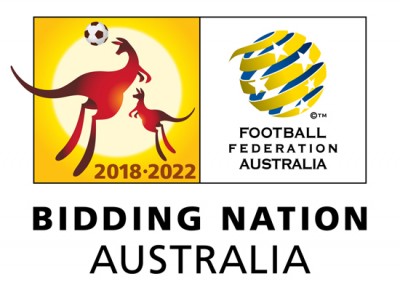 When asked about calls for a senate inquiry into the bid, Lowy told Sky News “of course I would be prepared to co-operate.

“We’ve co-operated with AFP (Australian Federal Police), with (former FIFA investigator Michael) Garcia, with the Government, with CONCACAF,” he stated referring to the corruption-blighted regional governing body in the Caribbean, North and Central America.

“Anyone who is interested can come and ask us any questions and we’ll give it (information) to them.

Federal Sports Minister Sussan Ley said last week the government could not consider committing public money toward any future bid overseen by FIFA until major reform of its governance.

Main image shows Frank Lowy during the bidding process for the 2022 World Cup.

In 2011, the FFA threatened, but later dropped libel, proceedings against publishers of a series of exposes on the conduct of its failed World Cup bid, apparently having used the action to stop bad headlines in the run up to the December 2010 announcement of the hosts for the 2022 FIFA World Cup.