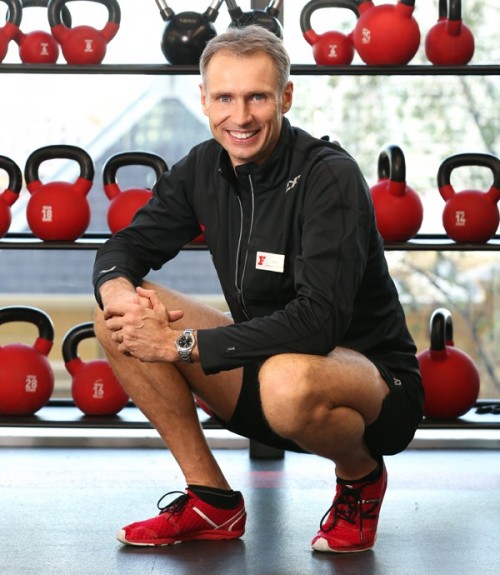 The Fitness and Lifestyle Group has announced the appointment of David Aitchison as General Manager of Fitness First Australia - to oversee operation of the brand’s portfolio of 60 clubs.

The appointment follows Fitness First Australia’s acquisition by the Fitness and Lifestyle Group which represents a unique portfolio of Australian fitness and wellness brands including Goodlife Health Clubs, HYPOXI and Jetts Fitness.

Current Managing Director for Fitness First, Pete Manuel, will be stepping into a new role within Fitness and Lifestyle Group as Head of Corporate Partnerships and Business Development.

The move follows Manuel having led Fitness First Australia through a phase of transformation over the past six years, including the relaunch of the business in 2013.

During his time at the helm, Manuel has overseen a turnaround in the company’s financials, significant growth in member advocacy and employee engagement.

Commenting on his achievements, Manuel explains “I’m extremely proud of the work the team at Fitness First has achieved over my time with the business and I feel very positive about the road ahead.

“I believe Fitness First is in a strong position to become the true growth engine within Fitness and Lifestyle Group.” 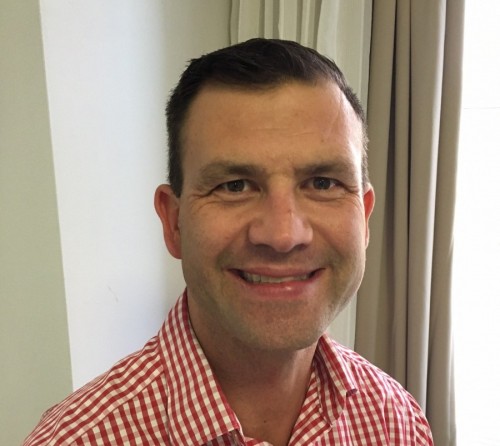 “With thanks to Pete, Fitness First is in the strongest possible position to accelerate growth under the new ownership of Fitness and Lifestyle Group.”

With effect from 1st May, Aitchison will step in to lead Fitness First Australia during its next phase of commercial growth.

Welcoming Aitchison’s appointment, Oliver added “David comes with a wealth of knowledge and experience, excellent leadership skills and a strong desire to accelerate the growth of Fitness First.”

Aitchison brings with him over 19 years’ experience in the fitness industry in Australia, most recently overseeing operations for Goodlife Health Clubs in Western Australia, South Australia and Victoria.

Enthusiastic about his new role, he commented “it’s an exciting time for the business. I’m looking forward to stepping into this new role and continuing to drive the success Fitness First has seen in recent years.”