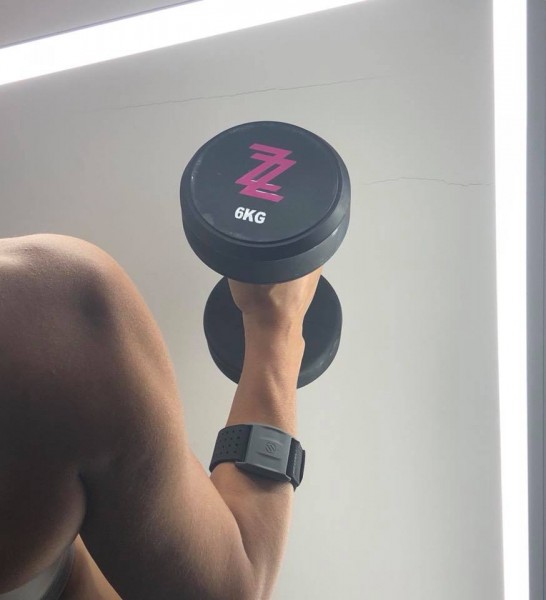 The studio in what is planned as an extensive franchise network, ZADI Training  offers specific HIIT and functional combination programs with the most effective metabolic circuit training methods, designed exclusively for women.

The concept of ZADI takes account of the rise of functional group training and boutique fitness over recent years. With smaller functional training spaces solving some of the major problems faced by traditional ‘big box’ fitness clubs by providing a more personalised experience, ZADI sees itself as a “new fitness movement created to unleash the ‘extraordinary’ in women”.

The second ZADI Training studio is set to open is Sydney’s Neutral Bay.

For more information go to www.zadi.com.au