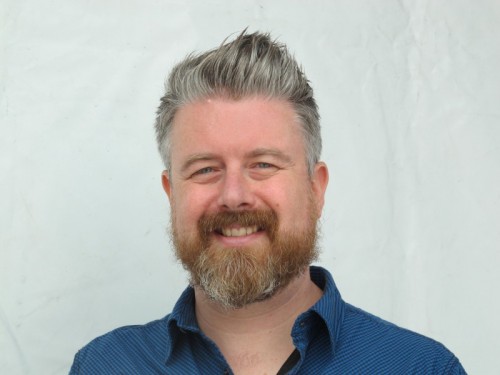 Shannon Walker, Executive Director of the Australian Sporting Goods Association (ASGA), has been confirmed as the final keynote speaker who will address the upcoming Leisure Industry Communication and Marketing Summit and Awards.

Walker will be addressing the topic Leveraging customers and members to influence decision making, using his experience in public relations and in representing ASGA, the peak body representing a broad spectrum of sporting and active lifestyle goods industry participants, including brands, manufacturers, distributors and retailers.

Hi address will cover how activating and facilitating stakeholders (customers, members, employees) to take political action to change public policy can both reinforce the relationship between organisations and those stakeholders and achieve beneficial political outcomes.

It will look at how businesses are often not good at collective action but how strategies that are used by activist organisations can be powerful tools for any customer- or member- facing organisations.

In particular, Walker will use three case studies to highlight these ideas:

1. The development of the National Disability Insurance Scheme and how important it is for organisations to work together when seeking political change
2. The ‘Space to Play’ campaign run by the activist PR firm EMC, which looks at using technology to communicate with and activate members and potential members to achieve an outcome that benefited a football club (and also shows these tactics can work locally)
3. The Low Value Threshold campaign, run by ASGA, using retail outlets to target federal MPs (backbenchers) as reinforcing a lobbying campaign against the Minister and how facilitating members to take action can work at a national level, while showing them the value of their industry association.

Walker will be presenting one of three keynote presentations on the morning of the Summit, that will address the value of effective communication and marketing for all organisations and businesses across the leisure industry.

Other sessions in this stream include: 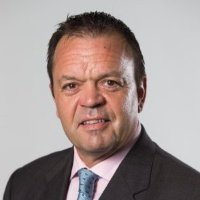 Previously, Patterson was Head of Corporate Affairs and Communications at Football Federation Australia (FFA) during which time he was involved in a number of ground breaking projects including the Westfield FFA Cup launch and the rejuvenation of the Caltex Socceroos under Ange Postecoglou.

Managing Marketing Communications for a Major Event
Marcus Taylor, Head of Communications and Public Affairs, Commonwealth Games Organising Committee
Taylor is a communications and corporate affairs professional with nearly 20 years’ experience in a variety of industry sectors. He holds a Bachelor of Business and Executive MBA. He has worked as a consultant, advised ministers and chief executives, steered the insurance response to floods and cyclones, plugged tourism and even helped sell a few pineapples. Currently he is selling the Gold Coast 2018 Commonwealth Games dream.

Taylor has built a career on finding the balance between great strategy and getting things done. He also has an unnatural love of metrics.

The morning stream will also feature a Panel session - Communication and Marketing and its role in boosting your bottom line.

This will feature presentations from:

To be held at the ANZ Stadium, Sydney on Thursday 24th August, the Leisure Industry Communication and Summit and Awards 2017 will present a day of discussions, debates and presentations designed to inspire, educate and inform.

A small number of tickets for the event are still available.

Click here for more information and/or to register for the Leisure Industry Communication and Marketing Summit.