FFA seeks damages from The Age 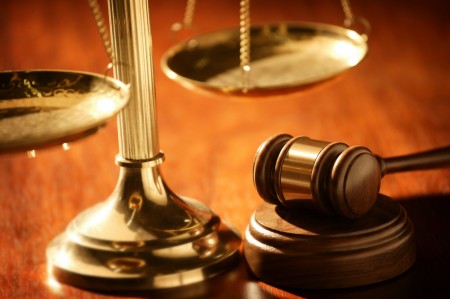 Football Federation Australia (FFA) has commenced defamation proceedings against The Age newspaper in the Supreme Court of NSW.

The FFA's action follows the Fairfax Media newspaper's publication of a number of news articles relating to FFA's Bid for the 2022 FIFA World Cup over the past week.

An FFA spokesman explained that "the articles contain serious defamatory allegations regarding the conduct of the Bid, including FFA's accounting practices and its compliance with FIFA regulations and its Government Funding Agreement."

The spokeperson added "FFA completely rejects these serious allegations and is seeking damages."

The action follows the FFA having been cleared of allegations that it attempted to mislead the Federal Government over the spending of money in the bid for the 2022 FIFA World Cup.

At the request of FFA, the Federal Government's Football World Cup Bid Taskforce examined FFA accounts and has provided written confirmation that FFA has reported appropriately in reconciling financial transactions involved with the Bid.

In a letter to FFA, the Government's Football World Cup Bid Taskforce noted that the Taskforce had specified lines of reporting to FFA and that a document allegedly obtained by The Age newspaper was merely an "informal planning document."

"We note that the contents of this planning document align with the reports provided by the FFA to the Taskforce, and we accept your explanation that the existence of the planning document does not mean that the FFA maintains 'dual' financial reporting and records", the letter to FFA said.

FFA Chief Executive Ben Buckley said he was pleased that the Government had given FFA a clean bill of health over its financial reporting and any suggestions of dual accounts were outrageous and defamatory.

Buckley explained "we told The Age at the beginning that there was no issue with our accounts and it is extremely disappointing that they went ahead and made these damaging claims anyway ... we are involved in an extremely sophisticated and competitive process where we are trying to bring the biggest sporting event in the world to Australia but we have always said that we would play by the rules.

"All of our operations are in line with FIFA guidelines and our financial reporting meets our obligations under the funding agreement with the Government and any suggestion otherwise is completely wrong and the Government has accepted that.

"The eyes of the football world are on this bidding process and any misleading suggestions and or implications have the potential to cause significant damage to the bid, FFA and Australia."