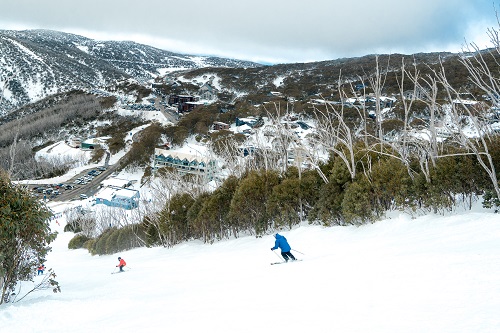 Victorian winter resort Falls Creek has registered its second consecutive 2 metre season as snow depths have built to an average of 215 cm over the weekend. With blizzard conditions and incredibly cold temperatures, this combined to produce 40 cm of champagne powder snow, of a quality rarely seen in Australian resorts.

Falls Creek expects to see excellent skiing and snowboarding conditions throughout the remainder of winter and will head into spring on a base that has more than enough terrain covered to see it close out the season on the already declared closing date of 7th October.

With other resorts originally scheduling a 30th September Grand Final weekend closing date, Falls Creek made the decision in March to declare that the season would end on 7th October. This decision has paid dividends with 2018 conditions reaffirming Falls Creek’s faith in its ability to provide skiing and snowboarding into the second month of spring.

Falls Creek Resort Management Marketing Director, Jo Prothero says the decision to extend before the season open was one the resort Board and stakeholders were confident it could deliver. 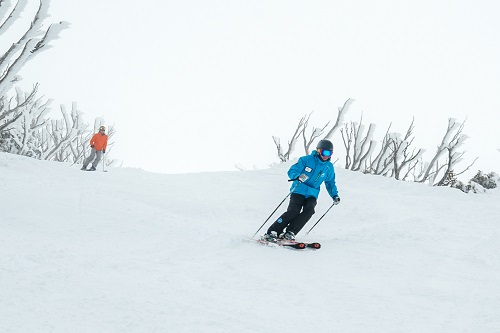 Prothero advised “we’re more than happy to announce that we won’t be extending the season at Falls Creek.

“The management Board declared back in March that Falls Creek’s season close date would be 7th October (so) it’s great to see other resorts find the confidence to extend their seasons and match the bar set by Falls Creek. It’s a big win for snow visitors across the country.

“We have a huge amount of confidence in our resort’s ability to hold snow. The majority of our slopes face south or south west and we’ve combined early season snow making with above average natural snow to keep the slopes primed for visitors well into spring. There was no problem backing ourselves in and making the call for a longer season before the snow had even started to fall.” 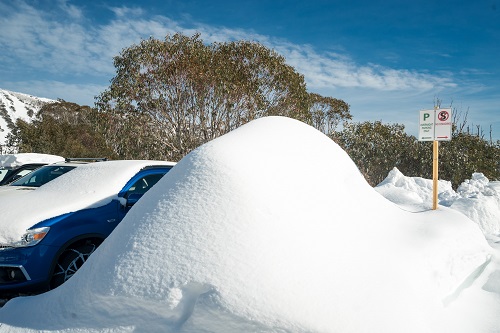 Prothero says the strong season is great news for visitors looking for a premium snow experience during the discounted spring period, adding “it’s wonderful to see such a great season unfold.

"We’ve hit over 2 metres of natural snow for the second year running so we’ve recorded the best back to back seasons since 2003/04. There are some great accommodation deals coming on board for September so it’s the perfect opportunity to take advantage of all-time snow depths at mid to low season prices.”