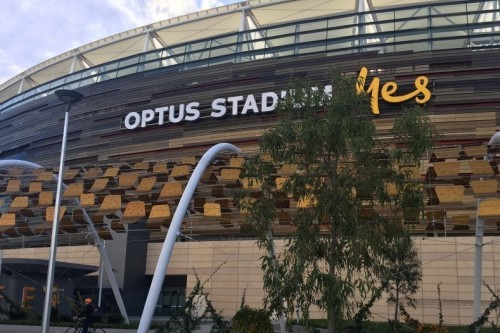 The Fair Work Ombudsman conducted a surprise audit of the cleaning arrangements at Perth’s Optus Stadium following the WAFL Grand Final between Subiaco and South Fremantle at the end of last month.

Acting on intelligence suggesting that cleaning companies that are contracted to clean stadiums may not be compliant with Australia’s workplace laws, the audit was part of ongoing investigations by the Fair Work Ombudsman (FWO) into cleaning operations at some of Australia’s major sporting venues.

In particular, the FWO is concerned about possible sham contracting, where workers are misclassified as independent contractors and don’t receive the pay and entitlements they would be entitled to as employees under the Cleaning Services Award 2010.

Inspectors also reviewed employment records on site at the stadiums as part of gathering evidence for its investigation.

Advising that the site visit to Optus Stadium helped the FWO get a better understanding of the cleaners’ conditions, Fair Work Ombudsman Sandra Parker stated “a key aspect of our investigation of the cleaning operations at some of Australia’s major sporting venues is getting to understand how the cleaners are employed and if it’s legal under the Fair Work Act.

“If cleaners are working as independent contractors, we’ll be examining if this is a genuine arrangement. If we identify non-compliance, our first priority will be arranging back-pay for affected workers.

“We will also come down hard on business caught trying to supress wages and entitlements by engaging in sham contracting, which we know is a widespread problem in the contract cleaning industry.”

Fair Work Inspectors are now analysing the evidence they have gathered to check if the cleaning contractors are meeting their lawful obligations under Australia’s workplace laws.

The Fair Work Ombudsman recently audited AAMI Park in Melbourne, ANZ Stadium in Sydney and GIO Stadium in Canberra as part of this investigation, having previously audited cleaning operations at Melbourne’s Marvel (formerly Etihad) Stadium and the MCG.

The MCG audits resulted in a $132,217 penalty against the MCG’s head cleaning contractor.

A report of the results of the FWO’s stadium audits will be published in due course.

For more information go to www.fairwork.gov.au