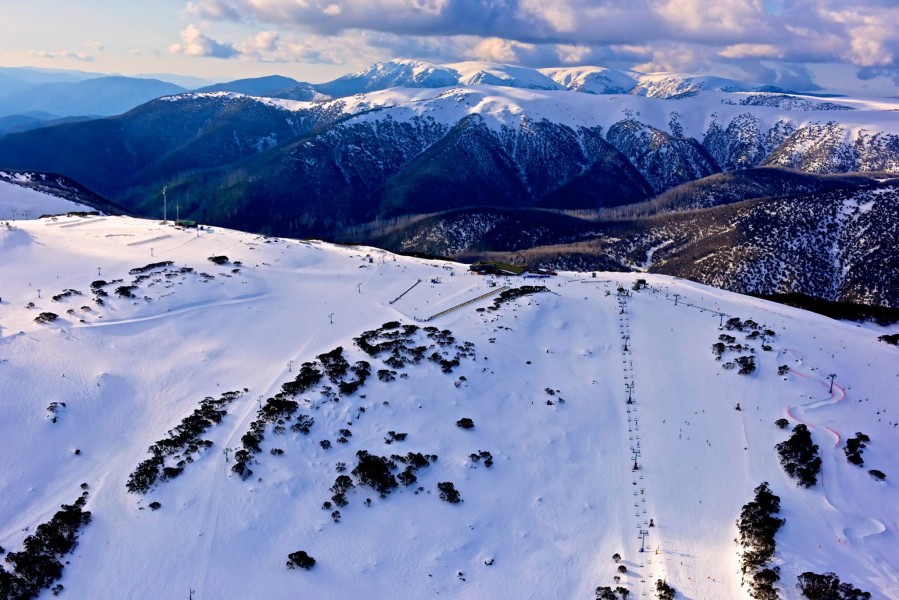 The early weeks of 2008 have seen a remarkable turnaround in the fortunes of the Gold Coast-based MFS Group and its listed subsidiary the MFS Living and Leisure Group.

Yet in spite of improving operational performance, the Group and its parent would appear to be a casualty of the global decline in equity and debt markets. Mid January saw the suspension of MFS Living and Leisure Group shares on both the Australian and New Zealand Stock Exchanges, with subsequent announcements confirming market fears over the viability of the Leisure Group.

Following the suspension of its shares, MFS Living and Leisure Group (given the acronym MPY by the Australian Stock Exchange) confirmed it was struggling to repay or refinance $180 million of debt due at the end of March. A request to lenders had allowed it to move repayment of secured loans forward to 30th May this year, when its unsecured loans also mature.

MPY also obtained an additional $67 million unsecured debt facility from the MFS Group and has announced that it has entered into an exclusive arrangement to sell its Oceanis aquarium business, including Melbourne Aquarium, bought for $150 million in 2006.

Those who bid and missed out in buying the ski resorts in 2004 may well look to now acquire these assets, including the Macquarie Leisure Trust, former resorts manager BCR Asset Management and Melbourne builder Rino Grollo, currently owner of the Mount Buller resort.

In addition, private equity groups and Village Roadshow, who have just agreed to acquire the Sydney Attractions Group, are also rumoured to be interested.

The full story of MFS' plight is featured in the January/February 2008 issue of Australasian Leisure Management.