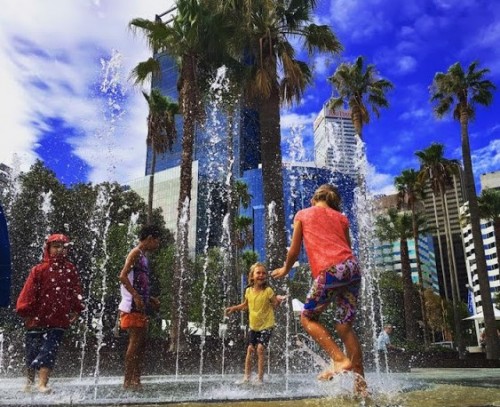 The Western Australian Health Department appears to have broken its own public health rules by allowing the children's water playground at Perth’s Elizabeth Quay to open prior to the completion of testing of its safety.

Documents obtained by the ABC through Freedom of Information (FOI) show one of the WA Health's environmental officers raised public health concerns with the BHP Billiton Water Park just hours before it opened to the public.

WA Health issued the Metropolitan Redevelopment Authority (MRA), which manages the spray ground, a permit to operate at 3pm on 29th January, immediately prior to Western Australian Premier officially opening the facility at 4:30pm on that day.

Under the Health (Aquatic Facilities) Regulations 2007, the permit could only be granted when testing showed the water quality met WA Health’s code of practice for aquatic facilities.

However, questions have been raised as to how the water playground could have met those standards, which stipulate any water body where the Naegleria amoeba is detected must be closed and superchlorinated until testing proves it is safe.

WA Heath was informed by PathWest on 25th January that Naegleria was detected in the backwash system of the splash pad in testing conducted on 21st January - and it takes four working days to detect the presence of Naegleria and a further four to determine whether the dangerous Naegleria fowleri - known as the brain-eating amoeba, responsible for amoebic meningitis - is there.

Yet the Elizabeth Quay facility was only superchlorinated in the day leading up to its opening, meaning tests to prove Naegleria was not present after this treatment would not be available until early February. 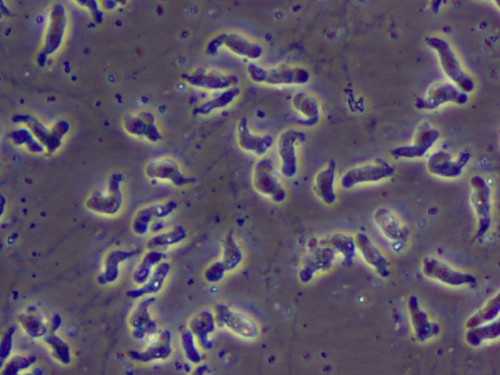 Yet Clemencia Rodriguez, as a delegate of the WA Health Executive Director of Public Health, gave the MRA a permit to operate the water park on 29th January.

In documents obtained through FOI, the contractor who superchlorinated the splash pad appeared to understand that a permit to operate was contingent on testing.

The documents also show that a WA Health officer was still raising concerns about the safety of the water park just four hours before it opened.

The officer wrote to the water park's builder, Sydney-based Waterforms International, raising issues about the presence of Naegleria and the potential impact of hot weather on its growth and public safety.

The latter stated "I note in your letter that you quote 35 degrees C as the trigger temperature for the growth of Naegleria fowleri," he wrote at 12:19pm on the day of the park's opening.

"As you can see if Naegleria is present and on three occasions in the first six samples it was present, then there is concern for public health."

In a written statement, a WA Health spokesperson said the dangerous Naegleria fowleri species of the amoeba was not in the spray ground system when it was tested on 21st January.

They said the sanitisation process, including the superchlorination on 28th January, was an effective way of killing all species of Naegleria. 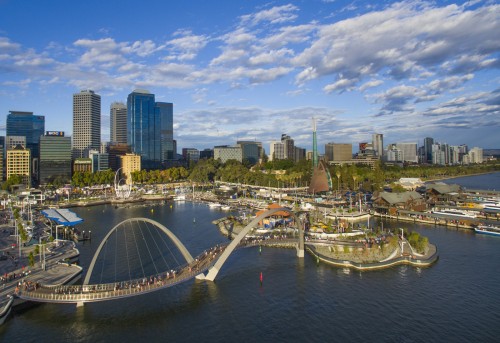 The Western Australian Government recently told an estimates committee the $12.85 million water park should be reopen in the coming weeks.

It has been closed since February after persistent water quality problems.

Western Australian Health Minister John Day said he had complete confidence in the way the WA Health approved the MRA's licence to operate.

Minister Day told the ABC "I have no doubt that they would not have provided that approval if they did not have full confidence in what was being provided on the opening day, the 29th of January.”