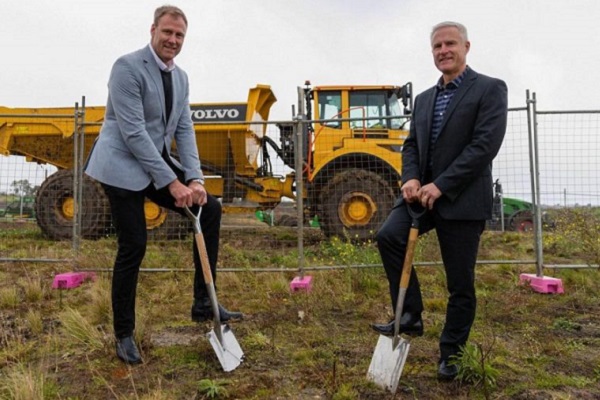 Melbourne City FC and the City of Casey have announced the commencement of construction on the Etihad City Football Academy Melbourne.

Coming off the back of Melbourne City FC’s premiership double in the 2020/21 A-League season, the first stage of construction of the club’s new home base located in south-east Melbourne is expected to be finished by the end of 2021.

The second stage of construction will include development of a two-story administration and high-performance building with completion estimated for mid-2022.

At a sod turning ceremony at the end of last month, representatives from the City of Casey, Cardinia Shire Council, City of Greater Dandenong and Melbourne City came together with club Chief Executive, Brad Rowse commenting “this has been a momentous season for Melbourne City FC starting with the announcement of our move to south-east Melbourne and right up until (the recent) grand final win.

“The welcome we have received in the south-east has been extraordinary, and we cannot wait to see the Etihad City Football Academy come to life.” 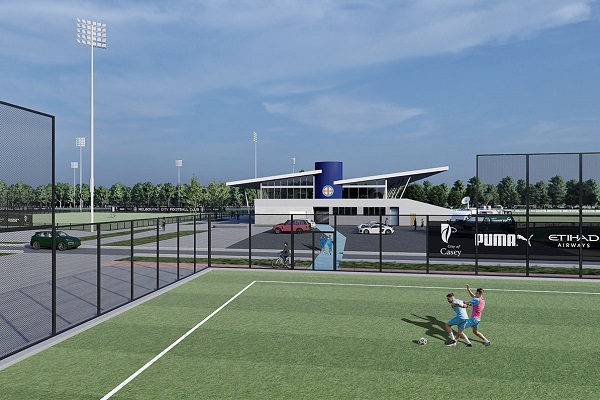 The City Football Academy works include a central training pitch and a two-story headquarters building. The new pitch, due for completion by the end of 2021, is adjacent to the four existing full-sized pitches, which are available for use by Melbourne City’s various teams as well as City of Casey school and club programs.

Melbourne City’s Academy teams started training and playing at Casey Fields in February, and administration staff will move to Casey Fields next month. The A-League and W-League teams will commence 2021/22 pre-season training on site in August and September respectively.

City of Casey Chief Executive, Glenn Patterson said that the commencement of construction on the new City Football Academy at Casey Fields would only increase excitement in the community around Melbourne City FC’s move to the City of Casey and the wider south east Melbourne region. 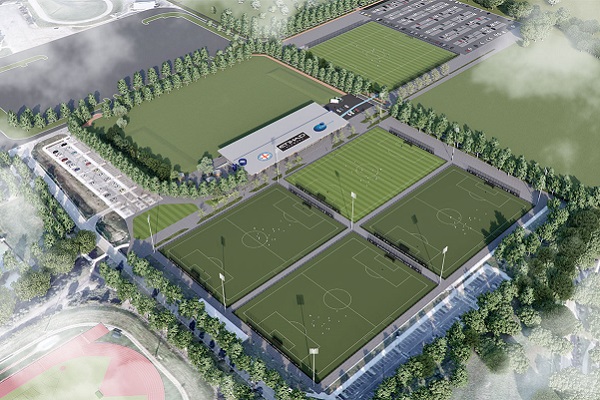 Patterson advised “I am sure this is only the start of what will be a truly rewarding partnership for both club and community alike.

“I am already in awe of the facility we are standing in today, another example of the quality of facility that the City of Casey prides itself on building. I am really looking forward to touring the finished product next year.

“The City of Casey has invested significantly into this project, but we have done so because of the enormous good we know it - and the club - can provide for our residents. We reside within one of the most multicultural communities in Australia, and so many in our community absolutely love the round ball game.”

The move was announced in December 2020 with Melbourne City facilities currently located in Bundoora.