Coe outlines plans for new structures within the IAAF 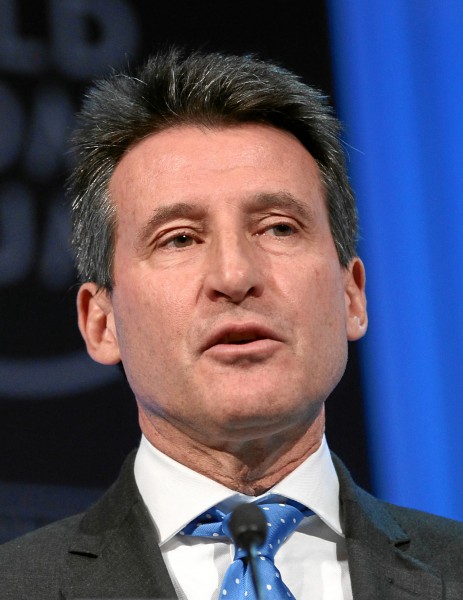 Speaking at the European Athletics Convention in Lausanne, Switzerland, Coe said in future there will be 10 commissions and 10 special advisory groups, each with 10 members, who, mostly via video and teleconferencing, would aim to convene 10 times each year.

Coe explained “these changes are designed to broaden the experience and ability available to our sport and make the IAAF’s advisory bodies more efficient, more focused and more representative.

“They will be smaller groups with increased representation of women, younger age groups, coaches and former athletes and experts from outside athletics.

“These advisory bodies will make better use of technology to increase the level of dialogue between these advisors and the IAAF beyond the regular face-to-face meetings.”

Among the changes, four entirely new commissions are being created in the shape of Values, International Relations, Audit and Youth Engagement Commissions. These four bodies will be added to with an Athletes Commission exempt from the 10-member limit, along with a Coaches Commission, Competition Commission, Development Commission, Legal Commission, Medical and Anti-Doping Commission.

In addition, there will be two other special commissions - the existing Masters and Ethics Commissions, which are to be considered special cases as independent bodies. The Ethics Commission will be renamed the IAAF Independent Ethics Board to ensure distinction between it and other IAAF Commissions.

Coe also announced the creation of a number of IAAF Special Advisory Groups to help address specific areas of importance to the IAAF’s administration and development of the sport. These groups will cover the areas of: Commercial and Marketing, Competition Calendar, Conflict Resolution, One-Day Meetings, Press and Media Operations, Road Running, Strategic Communications, Sustainable Development, Television and Digital and World Athletics Series Renovation.

Coe added “with these groups I’m looking for speed of decision, focusing on trends and innovation. Open minded, fast, flexible and with realistic ambition. What I’m hoping for across the Special Advisory Groups are 10 sustainable achievements each year.”

The IAAF will also continue with two steering boards covering commercial issues, with the Dentsu agency and Eurovision, the television producer operated by the European Broadcasting Union, respectively. They will be composed of representatives of the IAAF and other relevant organisations.

Coe concluded “the reorganisation of the Commissions and specialist areas covered by the Special Advisory Groups should leave no one in any doubt about my priorities as president.

“Only if we successfully engage in this reorganisation will we be able to offer the best possible advice to IAAF Council and thereby build a robust, innovative and transparent organisation which is fit to deliver with its member federations, a modern, athlete-focused sport that is attractive and exciting to a young audience.”