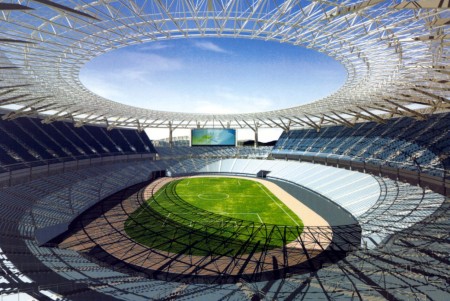 The International Association of Athletics Federations (IAAF) has expressed concerns over China’s promotional efforts to ensure that Beijing's National Stadium will be filled with fans during the IAAF 2015 World Championships in August.

Speaking in advance of the IAAF’s flagship event, being held in Beijing from 22nd to 30th August, IAAF President Lamine Diack expressed concern that the advertising and promotional activities for the event are too low key.

China’s Xinhua news agency reported Diack as stating "I myself visited Beijing for the 'One Year to Go' promotional ceremony in August 2014 and I was in Beijing again in March and again in April 2015 to support the promotional effort.

"On both occasions, I reiterated the need to invest properly in the promotional efforts to secure what had been promised to us by the Chinese authorities for this event – 100% capacity for the evening sessions and 30% for morning sessions.

"But at the moment, we see that some evening sessions are still around 50% of capacity, so we need to work very hard in the remaining weeks.

“We have no time to lose now." 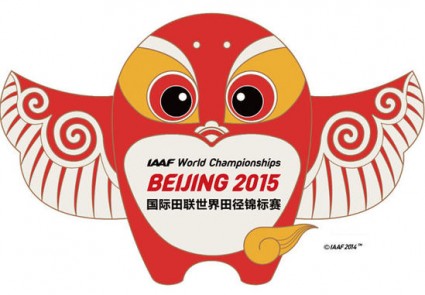 The 15th edition of the IAAF World Championships at Beijing’s Bird’s Nest Stadium will be the first time that the venue has hosted international athletics since the 2008 Olympic Games.

It is expected that more than 2,000 athletes from more than 200 countries will participate in the event – dubbed the world’s most important sporting event in 2015.

Beijing Mayor Wang Anshun has previously stated that all efforts are being made to deliver all tasks in the final stage of preparations for the Championships.

Mayor Wang explained “Beijing will open up a new chapter for the global development of athletics through its first-class facilities, effective management, hospitality services, aesthetics, safety and vitality of Beijing, and its efforts to make this Championship an unique, competition at its highest level and successful event.” 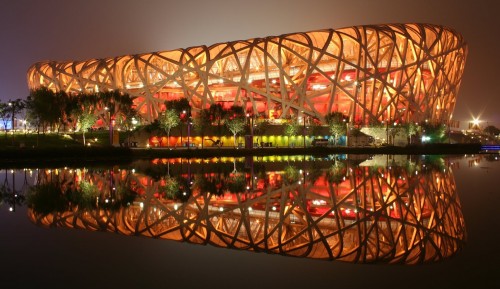 However, Diack went on to state “together with my IAAF Council colleagues, I supported Beijing's bid for the 2015 World Championships because I believed that the event would not only be an extraordinary competition and would strengthen the image of our sport worldwide, but because I felt that it would allow China to unleash the huge potential of athletics in China.

"I call on all our partners in China to support us to achieve these goals."

Images shows Beijing's National Stadium (top and below) and Yan-er, the mascot of the IAAF 2015 World Championships (middle).