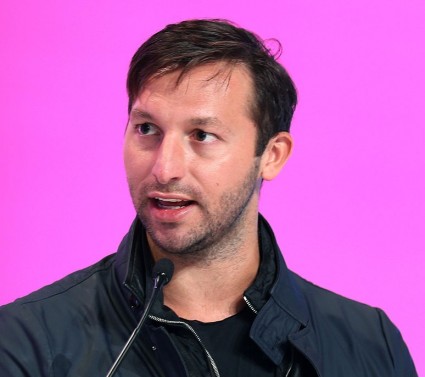 Australia's four major cinema chains have received an award from the Australian Human Rights Commission for their roll-out of the Cinema Access Implementation Plan.

Where, historically, accessible movie sessions had been limited to just a few a week at major city locations, the Cinema Access Implementation Plan (CAIP) had, at the time of judging in October this year, been introduced at more than 74 cinemas and more than 134 screens around Australia.

The plan, the only one of its kind in the world, will bring accessible movies to at least 242 screens nationally by the end of 2014.

Among other award winners, Ian Thorpe OAM received the Australian Human Rights Commission's Human Rights Medal for more than a decade of work as a passionate advocate for Indigenous people and young Australians.

Thorpe's Fountain for Youth charity is working with twenty remote communities across the country, with the former Olympic swimming champion taking a hands-on role in building better literacy for Aboriginal children. His work has extended beyond the Foundation to becoming an active advocate as the Co-Patron for the Close The Gap campaign.

Australian Human Rights Commission's Human Rights Awards honour the contributions each nominee has made to the protection and promotion of human rights.

For more information go to http://humanrights.gov.au/hrawards/winners2012.html