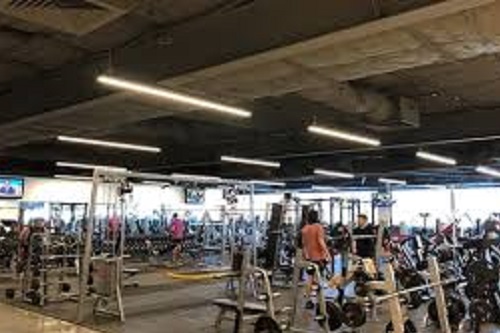 A bankrupt gym and construction entrepreneur previously involved in several collapsed companies is being chased by a number of Brisbane tradespeople and businesses who claim they are owed thousands of dollars for work on Fit Village facility in the suburb of Paddington.

Jacob ‘Jake’ Henley, described as the ‘founder’ of Fit Village also appeared in the Brisbane Magistrates Court on Friday charged with forgery.

In a matter relating to the alleged fabrication and distribution of a Commonwealth Bank receipt, Henley, aged 34, was charged with one count of forgery and uttering and one count of utter forged document.

As reported by Brisbane newspapers, The Courier-Mail and the Queensland Times, Henley, who has previously been involved in several collapsed companies, is being chased by by creditors for work on Fit Village gym.

As of last week, Texture Creative and Wilson Emergency Lighting advised they were owed a combined $31,000 for work completed at Fit Village.

Fit Village is owned by RJC1 Pty Ltd, of which Henley’s partner Melissa Stoodley is the sole Director, with Henley promoting himself as the founder.

According to its website, Fit Village will become “an entire health community”, offering yoga, Pilates, a health food store, childcare, barber and cafe when completed.

The Courier-Mail reported that Texture Creative owners Mark and Nat Studdert claimed they were owed $10,000 after painting a mural at the gym.

Nat Studdert said her company was paid for half of the work up front and it is understood Henley paid half of the remaining $10,000 owed on Wednesday - leaving about $5000 unpaid.

Electrician Brad Wilson claimed he was owed $21,000 for electrical work at the Paddington Fit Village.

Henley denies wrongdoing and said the accounts “have been paid”.

On the question of his role at Fit Village, Henley told The Courier-Mail “I work as a manager of the business, I’m not a Director.”

As for his financial history, he advised “disputes happen in business”, adding “we also have gone through a really tough time over the past 12 months.

“(Fit Village) was shut down for 12 weeks (so) it’s been quite difficult making ends meet and we’ve fallen on tough times.”

It has also been reported that Chervorn Levy claims she lent Henley $25,000 last year so he could progress plans to build a Fit Village at Hope Island.

Levy says Henley promised to repay the cash and 20% interest after three weeks. 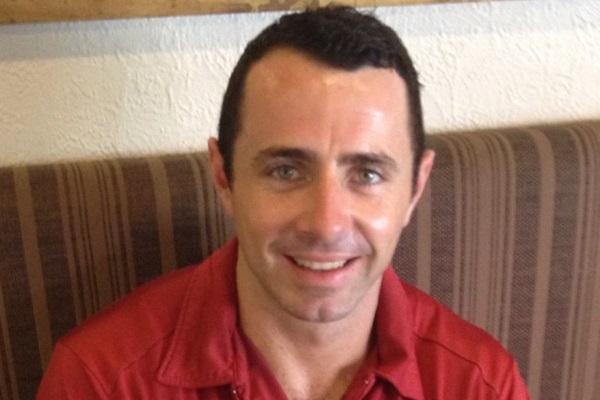 However, with Levy claiming to have been repayed less than $10,000, Levy took the matter to the Queensland Civil and Administrative Tribunal in July, which ordered Henley to pay her $24,765 including interest.

The Courier-Mail reported on Friday that Levy had not paid the money.

An investigation by The Courier-Mail into Henley’s business history reveals he was a Director of at least 40 companies - of which the majority have been deregistered - before being declared bankrupt in May 2017.

At least three of the companies he was involved in collapsed owing creditors millions of dollars.

The NSW Supreme Court had heard Gym and Tonic rented gym equipment from GoGetta but fell behind in repayments, owing more than $469,000 in July 2016.

In 2011, at 26 years old, Henley owned seven Snap Fitness franchisees across Brisbane and was named its international franchisee of the year in 2010.

He sold the gyms in November 2013 to fund his expansion into the Sydney market.

By early 2014, Henley had expanded his business to include six city gyms, three nutrition stores, and a cafe.

However, the locations were closed and the company put into liquidation in late 2017.

Henley was also the director of Henley Property and Construction Group until he was declared bankrupt on 15th May 2017.

Proliled by Dynamic Business in May 2014, Henley advised “(I) believe that the healthy eating is the next big boom in the fitness market … we’ve had 24-hour gyms and supplement stores around for quite a while now and the healthy eating cafes, but not necessarily all together, so there’s just the convenience of it,”

Henley was also profiled by Fitness Equipment Café in 2015 and addressed the Titans of the Fitness Industry workshop series in 2017.

Henley’s case in the Brisbane Magistrates Court has been adjourned until 2nd December.

Images: Fit Village facility in the suburb of Paddington (top, courtesy of 240 Electrical) and Jake Henley in 2014 (below, credit Facebook).