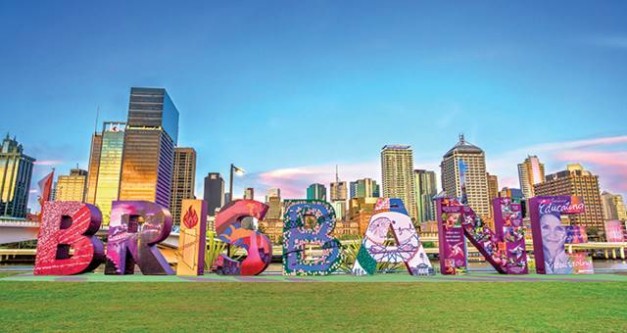 A record year of activity by the Brisbane Convention Bureau has boosted conference business to the Queensland capital by more than $96 million.

Welcoming newly released figures that show the past year has been the most successful to date for the city’s convention bureau, Brisbane Lord Mayor Graham Quirk commented “Brisbane is home to one of the world’s best convention centres, and last financial year the Brisbane Convention Bureau worked to secure 78 conferences, including 34 international events.

Alabaster advised “BCEC is recognised as the world’s leading convention centre and our collaboration has proven a winning formula for attracting some of the world’s most notable conferences to Brisbane.

“Our conference wins have added to the wider Brisbane business events industry’s success in attracting events, which has been supported by a growth in world-class infrastructure, four and five-star hotels, and diverse leisure attractions.”

BCEC General Manager Bob O’Keeffe said the result was very pleasing and opened up many opportunities for investment and development in Queensland’s key sector industries and world-leading research.

O’Keeffe added “we continue to refine and enhance our long-term partnership with Brisbane Marketing and other Team Brisbane partners to grow international convention business for Brisbane and Queensland in a highly competitive environment.”

This latest result comes on the back of BCEC experiencing its best year ever apart from the extraordinary G20 year of 2014, having generated $79.4 million in convention bid wins through its own activities.

The Brisbane Convention Bureau operates in partnership with Tourism and Events Queensland, BCEC and other partners.

Conferences secured by the Bureau and partners include the Global Forum for Innovations in Agriculture (GFI) in Focus 2018, the World Conference of Science and Factual Producers 2018, the Intelligent Transport Systems (ITS) Asia Pacific Forum & Exhibition 2020, and the Australasian Sonographers Association Annual International Conference for 2019, 2021 and 2023.