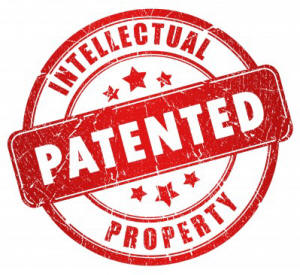 Leading laser tag systems provider Battlefield Sports has announced that the European Patent Register has published its intention to grant it a patent for its flexible laser tag system technology.

The European Patent and Trademark Office (which covers the European Union and the United Kingdom) published its intention to approve Battlefield Sports's patent this month - almost 10 years after it was first filed in Australia.

Unlike traditional arena laser tag that only lets players play inside a dark foggy arena, Battlefield Sports with its SATR patented technology enables gamers into the limelight, so they can play either indoors or outdoors.

This patented technology has transformed laser tag, players know when they have shot their opposition via sound effects and light effects in any terrain without the need of central computer system.

Welcoming the announcement, Battlefield Sports co-founder stated Nicole Lander "while Battlefield Sports has been well known in the combat entertainment industry as a leading innovator of laser tag systems for more than a decade, it is still satisfying to get official credit for our inventions.

"Innovation remains our lifeblood and we have some exciting new innovations planned for 2015 and beyond.

"We are delighted to have a cadre loyal and passionate gamers and battlefield operators across the globe who love the results they get with SATR."

The SATR project kicked off in April 2006 when Peter Lander wrote the specification for a new generation of laser tag. Battlefield Sports filed the original patent application in Australia in December 2006.