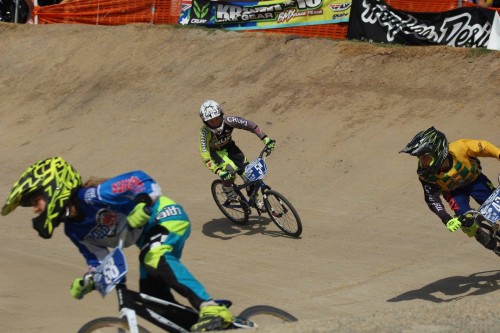 With competitors looking to secure a place in the Australian team heading to the Rio de Janeiro Olympics, the newly opened Bathurst Bike Park will be hosting the 2016 BMX National Championships from 1st to 6th March.

Officially opened last month, the $1.5 million international standard facility will be welcoming more than 600 competitors from all over Australia, as well as their support crews and officials, for the six-day event.

Since its inclusion in the Olympics in 2008, the popularity of BMX has been steadily rising in Australia.

BMX Australia President Barry Knight explains "BMX currently has about 17,500 members and being an Olympic year we believe with the Olympic influence on it we'll grow to over 20,000 members this year." Looking forward the National Championships, Knight told the ABC recently “there will be over 3,000 entries and possibly 10,000 people viewing the event.

The Bathurst track is accessible both for young amateur riders, right down to the under eights or 'sprockets' with a five-metre hill start, right through to professionals with an eight-metre start.

Knight said tracks of such calibre would play a significant role in the development of young riders, adding “you'll see in the future champions come out of facilities like this." 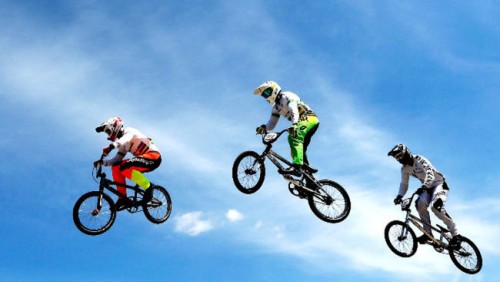 The NSW Government has backed the 2016 BMX National Championships through its tourism and major events agency Destination NSW, anticipating that the event will showcase the region to a global audience.

Looking forward to the event, NSW Minister for Trade, Tourism and Major Events and Minister for Sport Stuart Ayres stated “we are delighted to be supporting the 2016 (BMX National Championships).

"The Championships will provide a huge boost to the local visitor economy, with more than 2,000 domestic and international visitors expected to travel to Bathurst for the event, with a total visitor spend of $1.2 million.

The diverse landscape and terrain of the Bathurst area is seen as offering an ideal venue for the BMX National Championships with the Bike Park providing a challenging course for the riders, and there are plenty of tracks around the region for the competitors to practice on before the event.