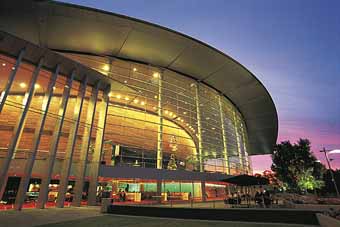 TRA’s latest Tourism Investment Monitor 2015 showed that nNew projects worth $4.3 billion were commenced in 2014, boosting the number of projects from 139 to 168.

Strong growth also occurred in mixed-use developments (including an accommodation component) – valued at $33.6 billion (up $11.9 billion). The report indicated that these developments have the potential to generate a total of around 18,315 new rooms, separate to those from standalone accommodation developments

Commenting on the findings, TRA Assistant General Manager, Spiro Kavadias stated “it is important to have a rising number of viable projects entering and progressing through the pipeline in order to deliver new and improved infrastructure to the tourism industry.

“Increasing supply and improving the quality of Australia’s tourism product offering will ensure the Australian tourism industry remains globally competitive, and will also place the industry in a good position to attain its goals set under Tourism 2020.”