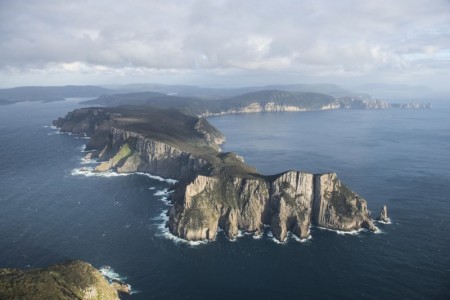 Tourism continues to be one of the great success stories of the Australian economy with the latest figures setting new domestic travel records in spending, number of trips and nights away in the year to September 2015.

Daytrip expenditure rose by 8% to reach a record $19.1 billion for the year, alongside a seven percent increase in daytrips to 175 million.

Tourism & Transport Forum Australia (TTF) Chief Executive Margy Osmond said the positive results for tourism only reinforced the need for government to develop a future economy strategy that put industries such as tourism as the heart of Australia’s economic growth.

Osmond stated “the news out of the tourism sector just gets better and better at a time when the Australian economy is trying to transition away from the mining boom.

“Domestic visitors account for 76% of all nights spent in hotels, motels and resorts in Australia – so strong growth in spending and overnight stays sends a strong message that Australians love exploring the richness of their own backyards and supporting local economies.

“All states and territories have seen positive results in the year to September with Tasmania (19%), Western Australia (13%) and Northern Territory (13%) leading the charge in the number of overnight visitors with double digit growth.

“Tourism is a beacon of light for the Australian economy and that’s the reason why we need a stronger partnership between government and industry to make sure it can reach its full potential for job creation and economic growth.

“That’s why TTF has joined with other industry leaders in agribusiness, international education, financial services and IT to form the Future Economy Forum – we need to focus government attention on the sectors that hold the best potential for the future of the Australian economy.

“We are looking forward to developing a dialogue with government over the coming year to ensure the policies are in place that will continue to support the great numbers we are seeing in the tourism sector.”